The New Raw dutch-based studio brings its on-going research and design project, Print Your City, at the city of Thessaloniki within the framework of “Zero Waste Future” programme, conceived and powered by Coca-Cola Greece in collaboration with the Municipality of Thessaloniki, Ecorec and Ogilvy Greece, as well as Zero Waste Lab which takes place during November 2018 – May 2019 in Thessaloniki, Greece.

Print Your City proves that it is possible to 3D print street furniture from plastic household waste thus ecologically redesigning public spaces within the Greek city. 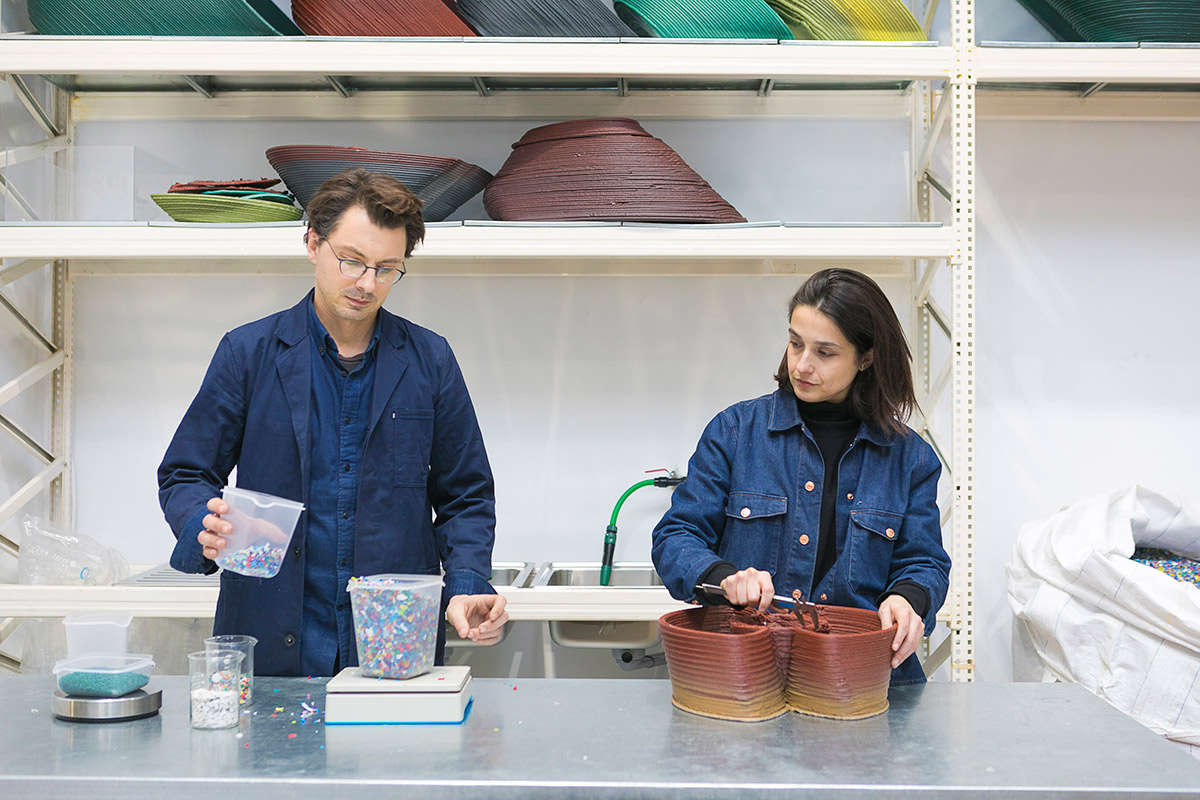 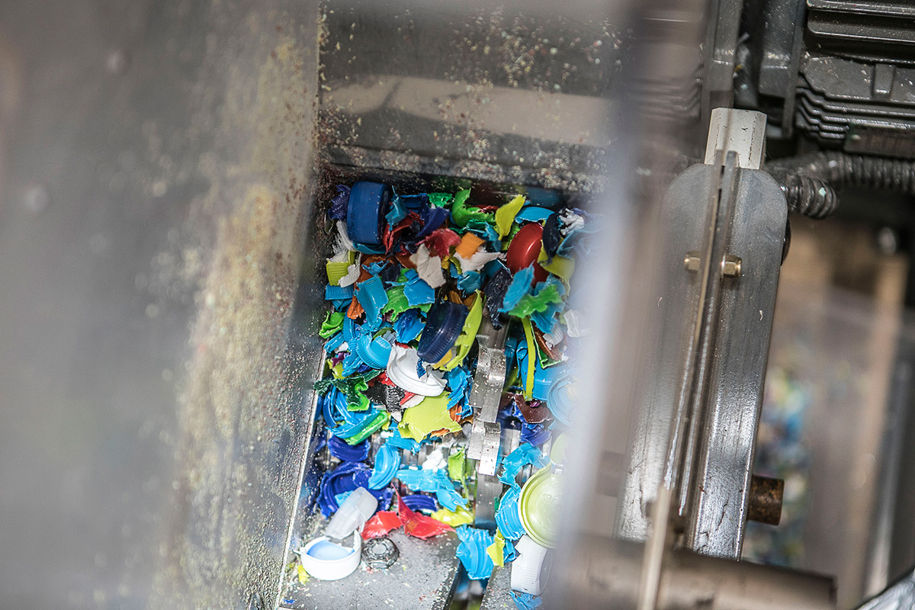 Citizens can bring their plastic waste, design custom urban furniture and get actively involved in the recycling process. The lab closes the plastic waste loop with advanced technologies at local level.

The New Raw proves that it is possible to 3D print street furniture from plastic household waste or flakes from grinded recycled products, by redesigning public spaces within the Greek city. 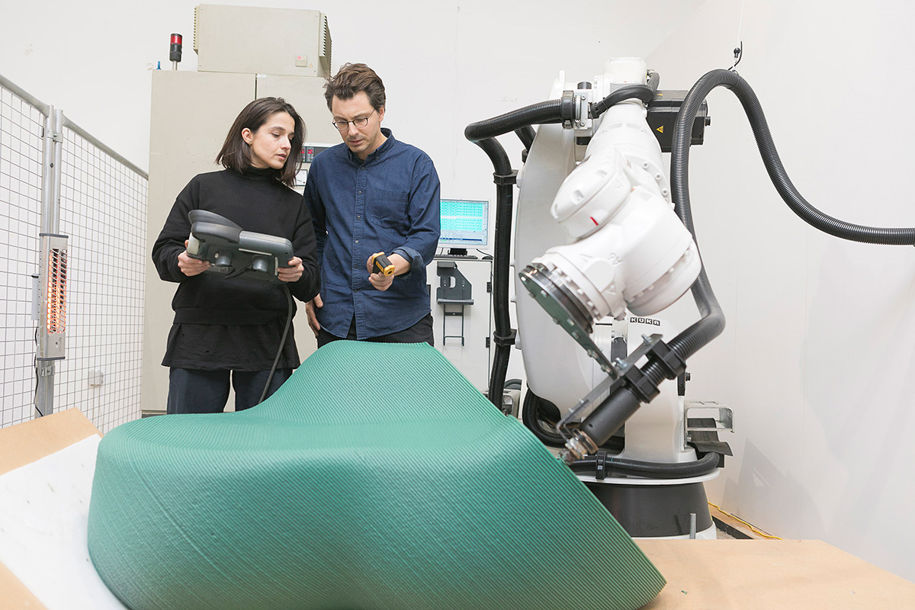 “Plastic has a design failure. It is designed to last forever, but often we use it once and then throw it away. With Print Your City, we endeavour to show a better way of using plastic in long lasting and high value applications” – say Panos Sakkas and Foteini Setaki, founders of The New Raw. 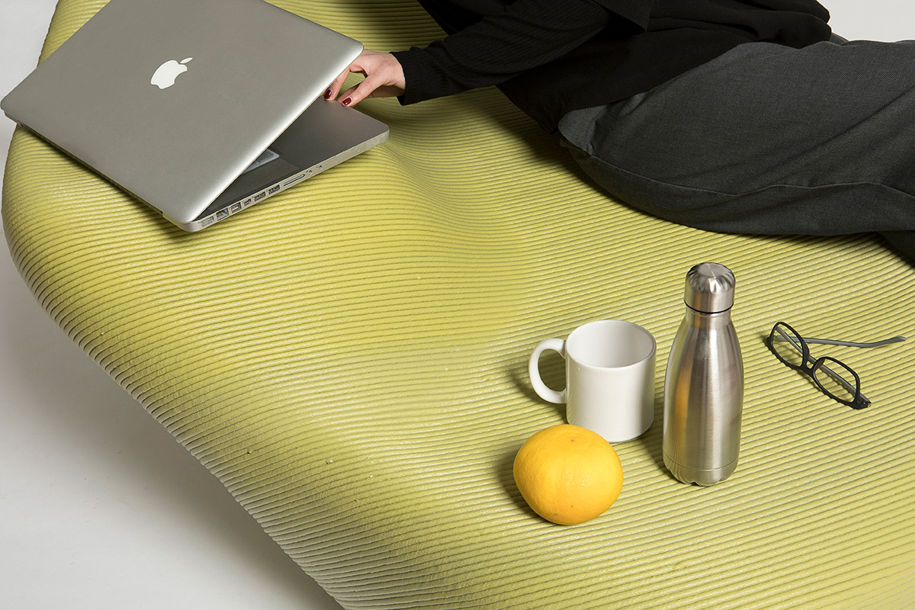 Halfway between tree pots, benches and street furniture, they invited interaction by citizens in Nea Paralia, the main waterfront promenade in Thessaloniki. Given that a standard prototype required 12 hours to print an average 100 kilos of plastic into a pot, the designers decided to improve the quality of the materials and to optimise the design options, in order to reduce the production timeframe. 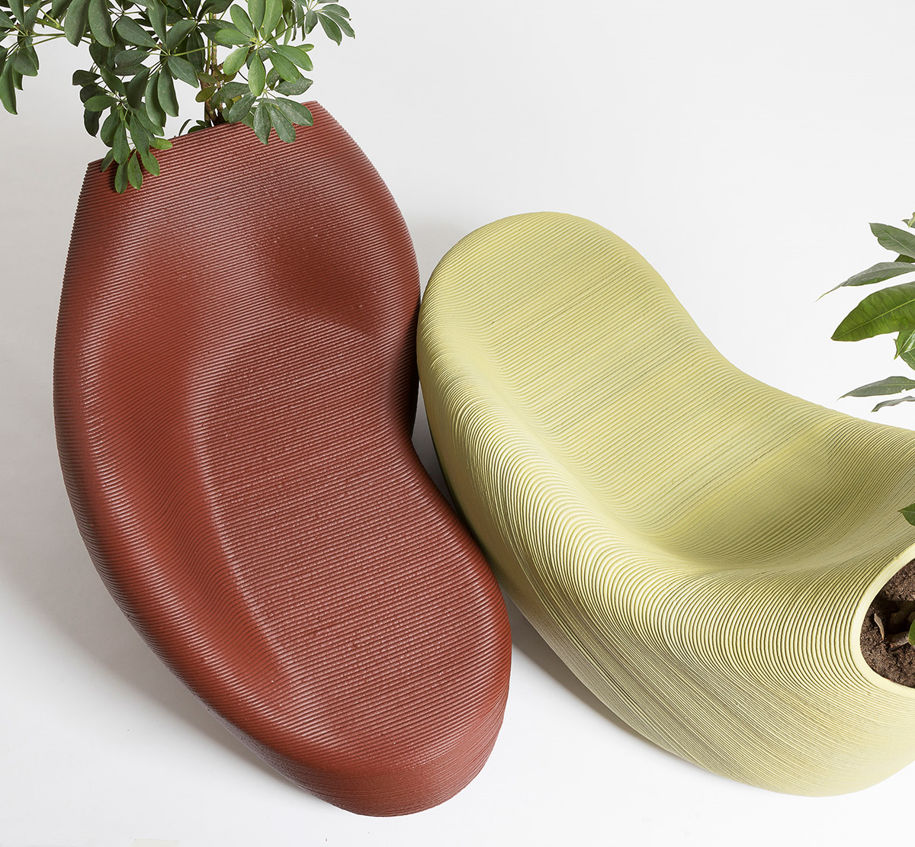 Print Your City is an on-going research and design project initiated by The New Raw in 2016. The Thessaloniki project is developed within the framework of the “Zero Waste Future” programme, conceived and powered by Coca-Cola in Greece, in collaboration with the Municipality of Thessaloniki, Ecorec and Ogilvy Greece. Print Your City by The New Raw is one of the initiatives and a key enabler of the citizens’ behavioural change.

The New Raw is a Research & Design studio based in Rotterdam (NL), founded in 2015 by architects Panos Sakkas and Foteini Setaki. 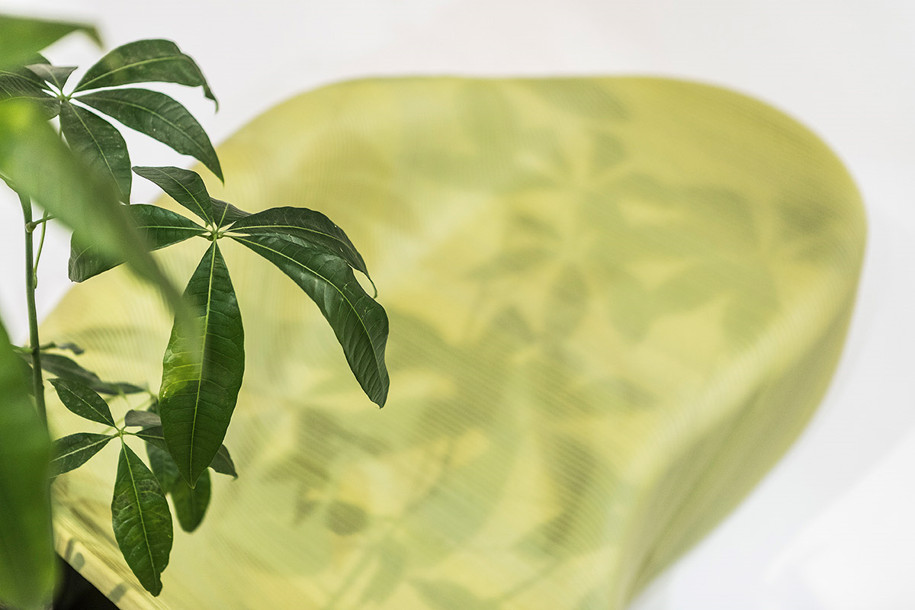 The New Raw works towards closing material cycles and strengthening local production, using an open and scale-less approach that is based on material research, digital design and fabrication. Since day one, The New Raw has focused on recycling plastic waste with the use of 3D printing.

Their works range from research on marine and city plastic pollution to hyperlocal fabrication in refugee camps, from decentralized production on islands to plastic pollution and circular economy systems. Whether it is a client commission or a self-initiated research project, The New Raw pushes the boundaries of technological and social innovation. Foteini and Panos are lecturers and directors of circular design workshops around the world.