Mr. Linus Torvalds launched the OS version 1.0.0 in March 1994. Over time, it was transformed into the most used and free software on the planet.

Almost all computing is nowadays based on free software, that is, a source code that can be studied, modified, and used freely for any purpose and redistributed with changes or improvements.

The operating system with the most users in the world and responsible for the greatest transfer of knowledge of humanity, whose maximum referent is Linux, celebrated 25 years by providing support to mobiles phones, televisions and platforms on the Internet. 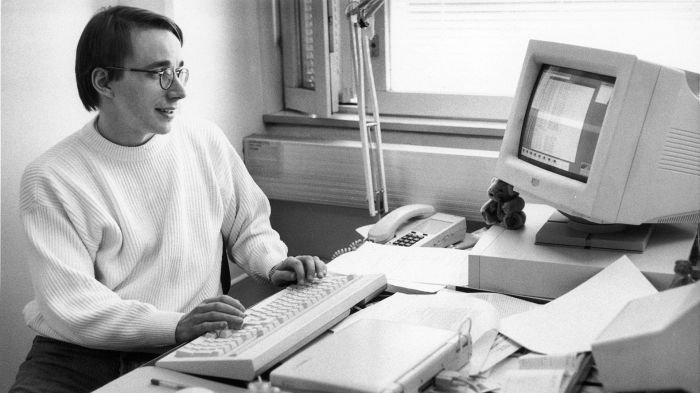 The origins of the also known as GNU / Linux, a free software from the combination of several projects, date back to 1991, although it was on March 14, 1994 when it was finally made available to the public for the first time in its version 1.0.0.

This system was driven by Finnish engineer Linus Torvalds, although he was inspired by contributions such as the American programmer Richard Stallman. 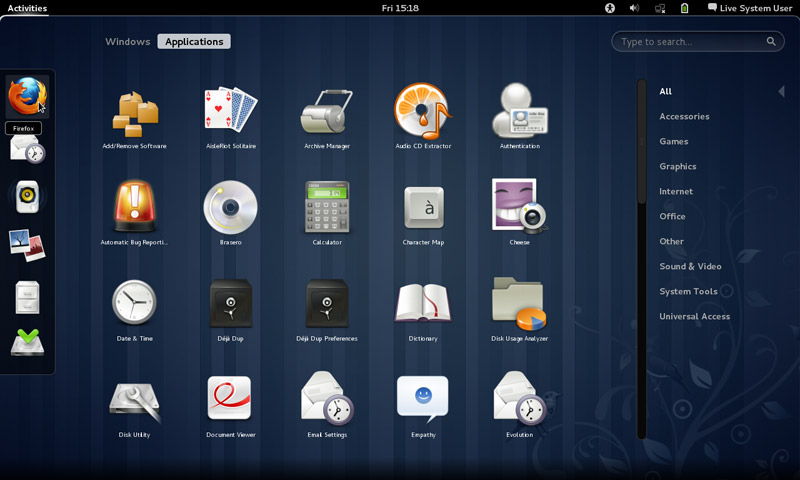 At that time, Windows 95 "a payment operating system" (Microsoft) appeared as the most user-friendly option for the average user versus Linux. The main reason was that one had a graphical interface that facilitated installation and accepted the installation of all types of software, while the other had to have some knowledge of programming.

Another of the most important differences between GNU / Linux and Windows, is the way in which the software is developed. Windows is developed under a model of closed or proprietary code, this means that nobody outside the company can examine the code and / or modify it, so that no one can know for sure how it is done and what is being executed.

Currently, GNU / Linux system is "undisputed leader" in software in the world, according to the specialists.

The mobile devices with Android operating system (Google), together with Apple, Amazon and the rest of the great technology companies use free software; there is even Linux on Mars, with exploration robots and on space stations, in hospitals, in government agencies and even in airplanes.