The U.S. Air Force has 3D printed and installed a new titanium replacement piece for the F-22 Raptor stealth fighter. The Pentagon hopes this is the start of big things to come, as additive manufacturing could allow for newer, stronger parts for aging aircraft produced in less time.

The piece in question is a fairly minor part—a bracket installed in a kick panel in the F-22 cockpit. Originally made from aluminum, the parts are replaced 80 percent of the time during Raptor maintenance. The new replacement part is made from titanium powder and uses a laser-based powder bed fusion process to build the part layer by layer. 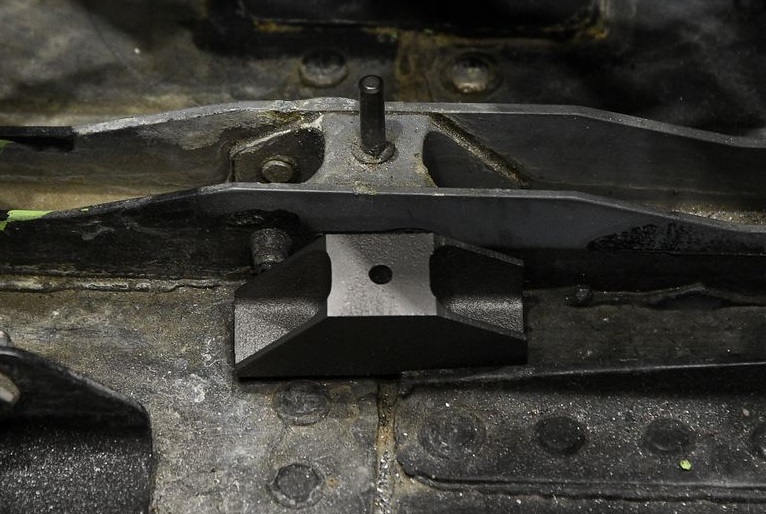 Unlike the aluminum part, the titanium piece won’t corrode, so once installed it could last the lifetime of the aircraft. The part will be monitored over time, and if it is proven to last, similar parts will be installed in all F-22s. The part was installed at the Ogden Air Logistics Complex at Hill Air Force Base, Utah, where all F-22s go for depot-level maintenance. The part was ordered up and installed by the 574th Aircraft Maintenance Squadron.

As aircraft grow older, their parts inevitably wear out at a faster rate, meaning the planes spend more time undergoing maintenance. Spare parts become harder to get for planes no longer in production (the F-22 Raptor production line was shuttered in 2012). It can take months after ordering a replacement part for the thing to actually arrive. 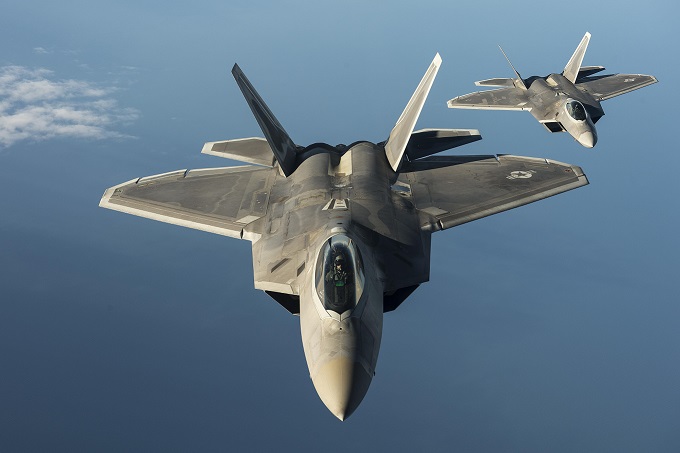 But 3D printing allows the Air Force to quickly manufacture whatever parts it needs. The Air Force says that if this bracket works out, future orders for the part could be filled in just three days.

As a result, there is considerable work to get a 3D-printed part approved for a high-performance jet fighter. According to a Lockheed Martin manager involved with the process, “We had to go to engineering, get the prints modified, we had to go through stress testing to make sure the part could withstand the loads it would be experiencing–which isn’t that much, that is why we chose a secondary part.” 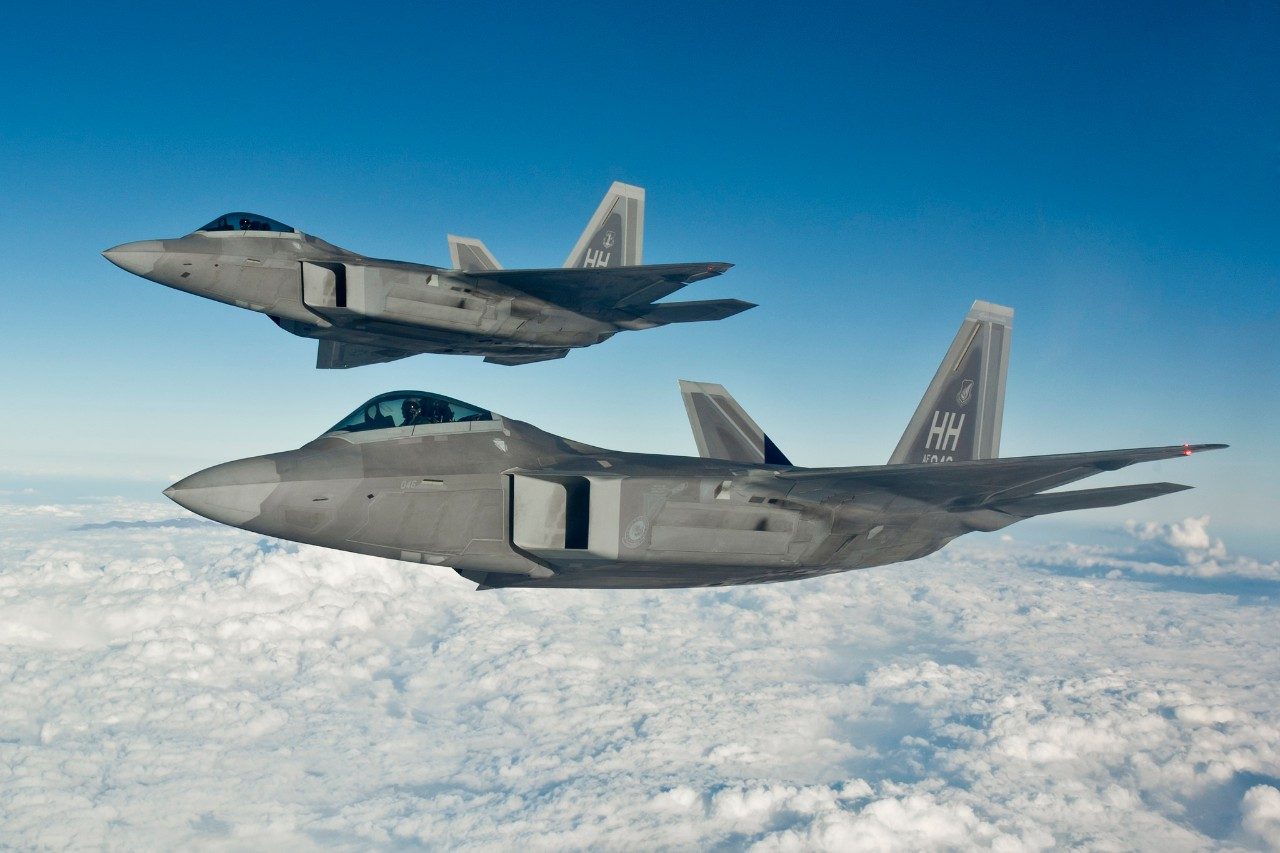 In addition to the bracket, there are five other parts waiting to go into 3D-printing production for the F-22.