Epic Games, game developer, revealed on Tuesday the amounts that will be awarded as a prize in its World Cup....The world champion of the game will receive 3 million euros.

Fortnite, which saw the light in the summer of 2017, is one of the most popular games in the world, in computer or console.

The top 100 solo players and 50 duos teams will participate in the Fortnite World Cup, which will take place in New York from July 26 to 28. Almost €30 million will be put into play, with at least €50,000 per ranked player. 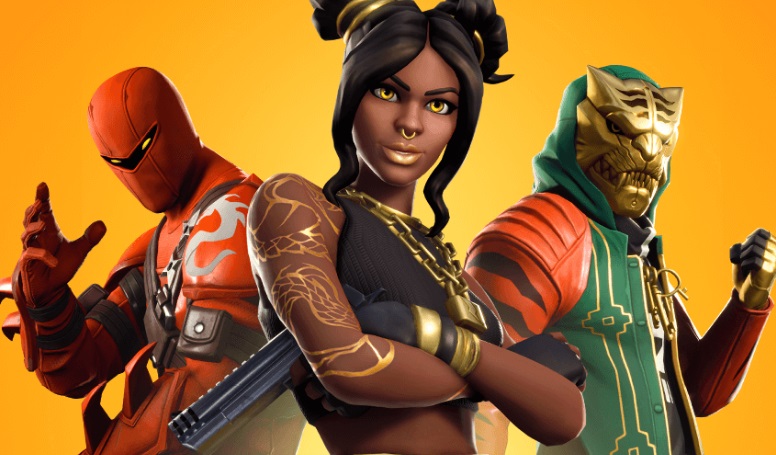 During the qualifiers, which will take place virtually from April 13 to June 16, will be awarded a million euros each week "distributed globally among all eligible Fortnite players," according to the statement published on the website of Epic Games , publisher of the game and subsidiary of the Chinese Tencent.

This game of survival was made known especially thanks to its ultracompetitive mode called 'Battle Royale', where dozens of rivals face off on an island and only one player or team survives.

In the original mode, 'Save the world', players must help each other against zombie attacks. At the same time to the classifications for the World Cup, Epic Games will continue to organize tournaments givin more than one million dollars in prizes, every week until the end of 2019, "with a wide variety of modes and formats to expand the competitive field."

Epic Games also plans to help partners organize competitions, "with the aim of attributing all of the 100 million euros that we have committed for 2019."

Despite its global success, last January, according to the SuperData expert cabinet, "Fortnite's revenues in all the combined platforms fell 48%" compared to the fruitful month of December. "Your sales continue to rise" compared to January 2018.