Fashion shows are normally a spectacle, featuring luxuriant fabrics and ground-breaking designs. This London Fashion Week, one show will be a little different. Sure, there will be models and clothes, but the space above their heads will be animated with dramatic lightning bolts, smiling tiger heads and laughing skulls, taunting the audience.

This is because Central Saint Martins (CSM) is holding the first-ever mixed reality catwalk as part of its MA show this week. Ten lucky FROW attendees will watch the show wearing Magic Leap’s One headsets and get to witness designer Gerrit Jacob’s designs come to life in more ways than one. 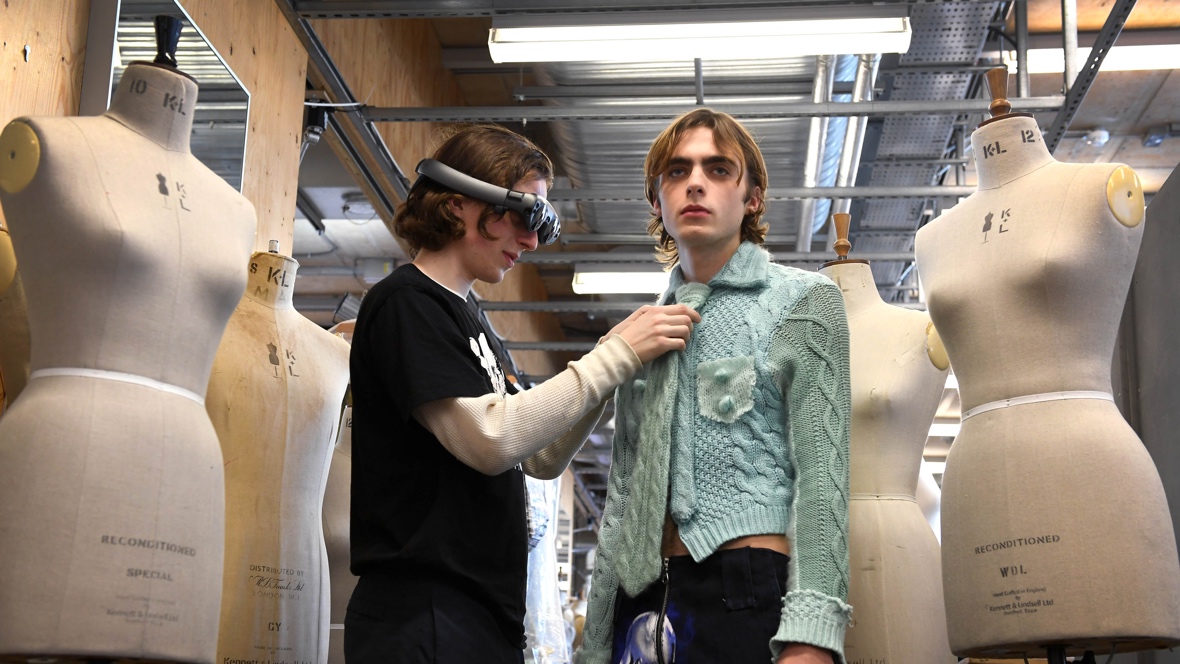 Liam Gallagher’s model son, Lennon Gallagher, will be leading the show. As well, there will be screens around the catwalk, demonstrating the sights to spectators not wearing the headsets.

Jacob’s mixed reality show is powered by Three Mobile’s 5G technology, thanks to a new partnership between the telecom and the university. CSM’s Kings Cross campus is officially the UK’s first live and permanent 5G installation, and the partnership will allow students to experiment and push the limits of the technology. 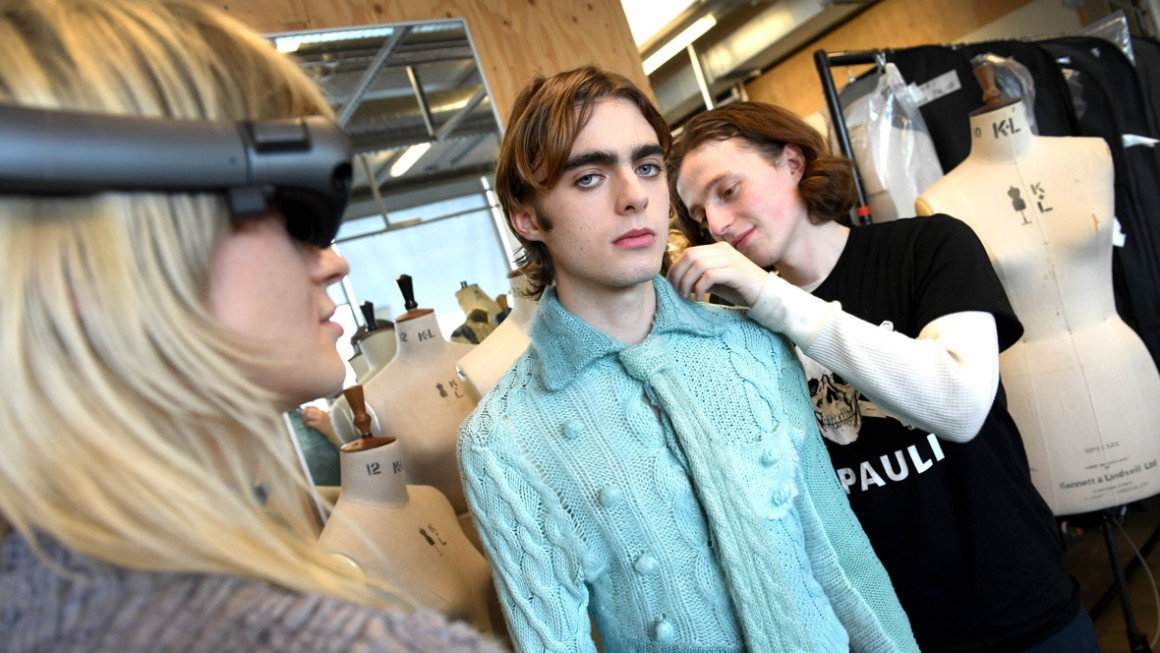 Speaking about the partnership, Shadi Halliwell, Three Mobile CMO, told the Standard: “Fashion has such an amazing story to tell and what we’re going to be able to show is the inspiration of the collection, walking along with the clothes, and to tell the designer’s story.

“There’s an immediate attraction to [this partnership] for us rather than 5G’ing up a shopping mall or a stadium. We can make the story of fashion much more meaningful and I think that’s what customers want.”

Creative agency Rewind worked closely with Jacob, using his designs and inspirations behind the collection in order to bring them to life in mixed reality.

“Runway shows are a really nice example of what mixed reality could do, but it could be in shops, [or] on the streets,” Jacob tells the Standard. “All we do as designers is work on creating the context of the world around us, and to make it become a reality is, to me, an opportunity in every aspect of presenting clothes.

“I think for every designer it would be a great opportunity [to work with mixed reality].” 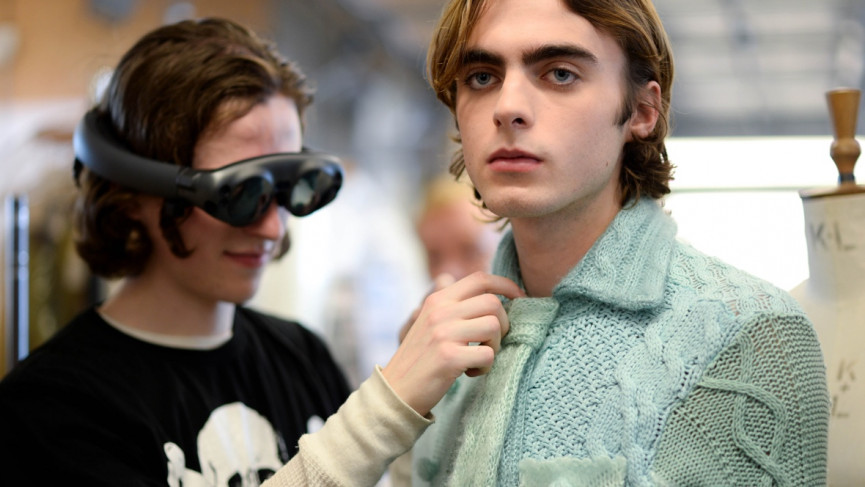 This is only the start of Three and CSM’s partnership. There’s going to be a 5G lab set up on the campus for students to use and it’s likely that further events throughout the year will be powered by the technology.

In a way, it will also help the students push their designs like they haven’t been able to before. “If you look at shows like Chanel, Givenchy and Dior, the settings they put in place are huge builds, which cost millions of pounds. With 5G, we can create that whole environment through virtual means which is fantastic,” says Halliwell.