In a semi-arid landscape, Habitat Marte was built, the first research station about the red planet in South America that also seeks to combat climate change in the land.

Julio Rezende organizes his itinerary - for now - imaginary: the caves of the Seven Sisters in the slopes of Arsia Mons, the Valles Marineris, Mount Olympus and the south and north poles. Do not He speaks of his country -Brazil- nor of his planet, but of one that he would like (and prepares to) visit Mars. "When I arrived, I would do extravehicular activities and Martian tourism," he said confidently. 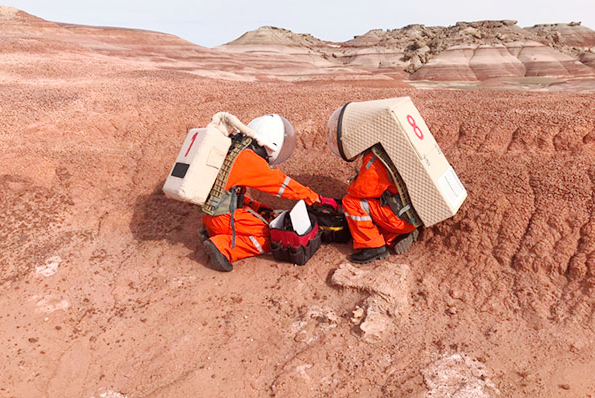 This professor at the University of Rio Grande do Norte (UFRN) has already set foot on similar terrain. He passed two weeks at the Mars Desert Research Station (MDRS, the pioneer, located in Utah, USA), a simulation habitat for the surface exploration of Mars. From there he came up with an idea: build the first of its kind in Latin America. And he did. "In short the human species will inhabit more than one planet, "he said. It is better then to be prepared. Rezende will arrive in Uruguay in March to participate in the Campus Party, a festival of innovation and technology that will take place in Punta del Este, where it will tell the story of Habitat Mars. 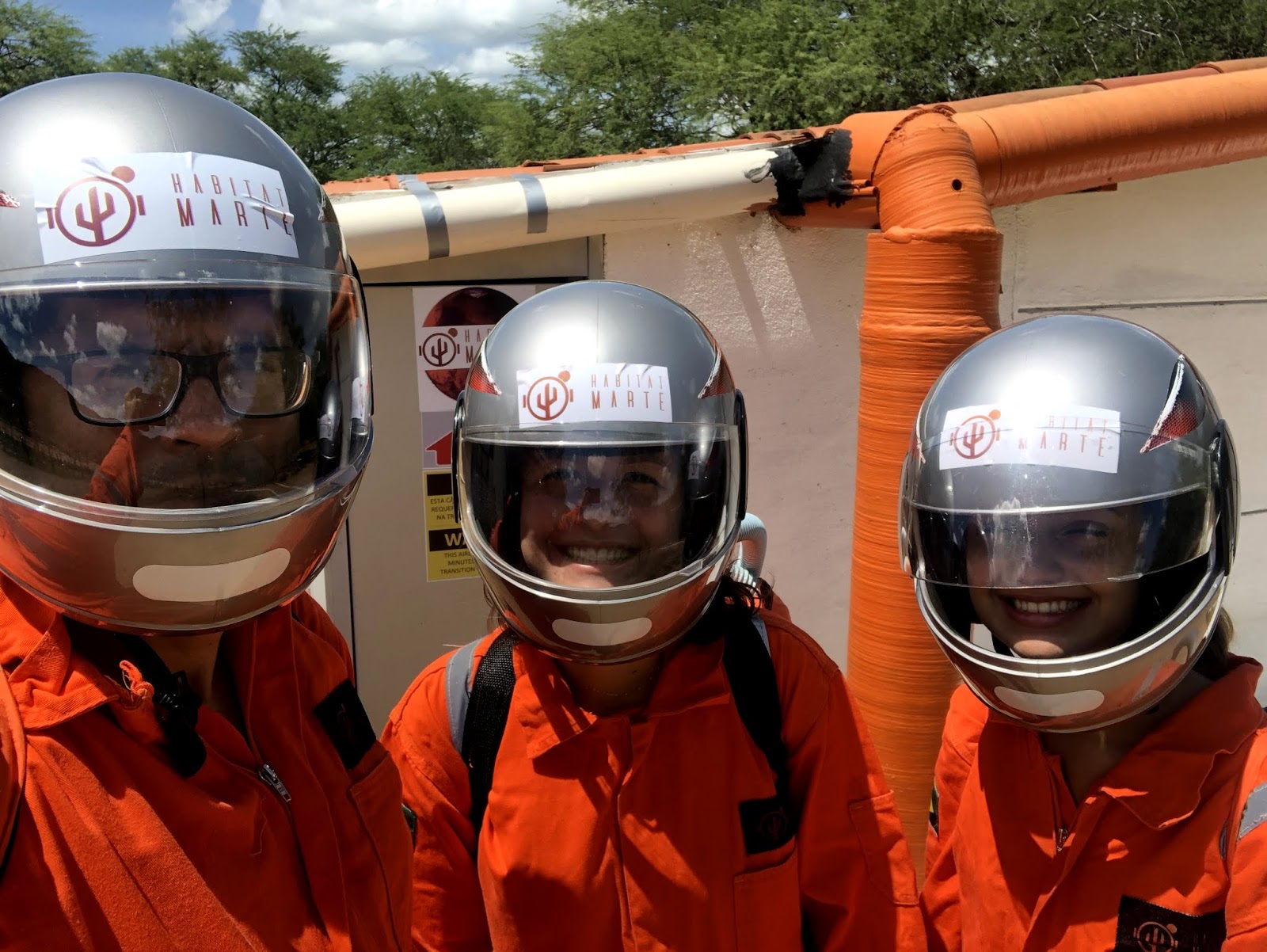 This station is located in the rural area of ​​Caiçara do Rio do Vento, 100 kilometers from Native. However, the landscape is very different from that of the beach destination: there is a spot semi-arid, dotted with cactus and shrubs, with an average pluviometric of 520 millimeters at year, distributed, mainly between March and April. As a reference, precipitation average of Rio de Janeiro is 1510 millimeters.

"The region has experienced a severe drought in the last seven years, a condition that has motivated the creation of Habitat Mars, to investigate the development of self-sustaining habitats that They deal with the threats of climate change, "Rezende explained. 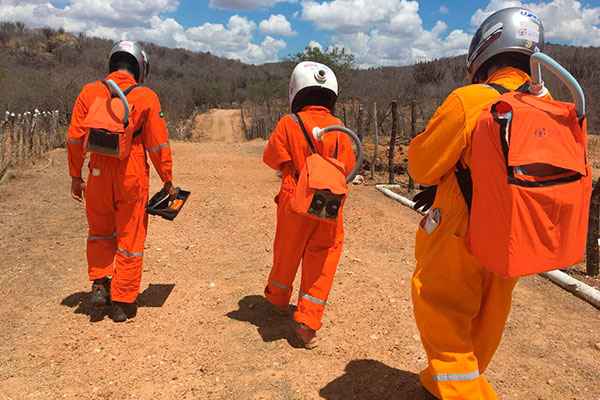 In 2018 the Martian stations on Earth doubled. The MDRS already existed, the Hawaii Space Exploration Analog Simulation and the HI-Seas and Flashline Mars Arctic Research Station (in Nunavut, Canada). These were joined by Habitat Mars, the Desert Mars Analog Ramon Station (located in the Negev desert, Israel) and AMADEE-18 (in Oman).

"Lunar and Mars habitats will necessarily have to work self-sustaining This means: recycling the waste, reusing the sewerage, generating energy and store it and produce food. Preparation involves a lot of research and in In this sense, habitats analogous to Mars, such as Habitat Mars, can be very useful ", he pointed.

Here the missions are carried out for 48 hours with teams of between three and five participants. Missions in Utah, Hawaii or Canada last up to 80 days, but a project on the island will it lasted up to a year. 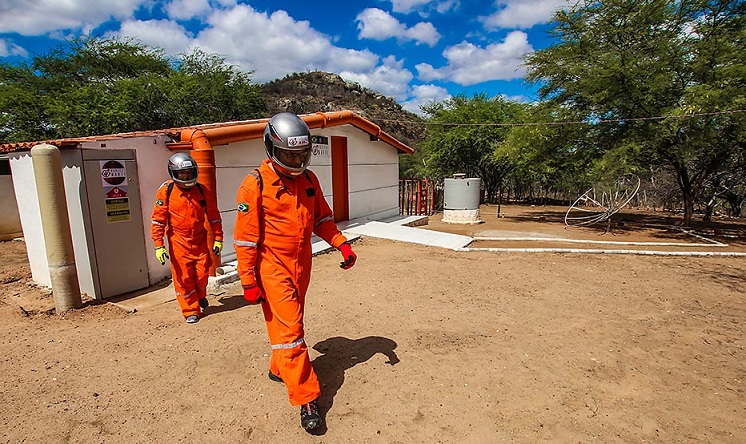 In each mission soil and mineral samples are collected, observations are made astronomical, systems of life support are evaluated, space suits are tested -in Habitat Mars wears adapted motorcycle helmets - and we analyze the aspects of behavior and humor of the members, among other tasks.

Crew members can not leave the premises without space suits, face a total blockade of communications with the outside, water is limited and the Food is, in part, "experimental". This is what Rezende indicated: "They are new foods that We are testing. Foods made with plants like moringa - a tree native to India which is one of the most important natural sources of vitamins and minerals- and liolized foods - that is, dehydrated.

Since the beginning of the Habitat Marte operation, in December 2017, several technologies: a space suit with an autonomous sustainable cooling module, a system hydroponic irrigation, a greenhouse, a decompression chamber; in addition to health and safety protocols and space routines.

The station team plans to carry out 12 missions during this year. But the most difficult it does not imply any task in the laboratory, but rather it is about obtaining financing. A investment so far postponed is the installation of solar panels. "The challenge is to have a vibrant environment with the participation of the State and society, with one cooperating with the other for the development of a society focused on innovation, having space as an area as a gateway for important careers academic and professional, "said Rezende.