Astronauts Anne McClain and Christina Koch will leave the International Space Station on March 29 for a walk through space that will last about seven hours and that day will go down in history as the first extravehicular activity (EVA) exclusively all female team.

The team will consist of two female astronauts, one land-based controller, one main flight director and one for the spacewalk. 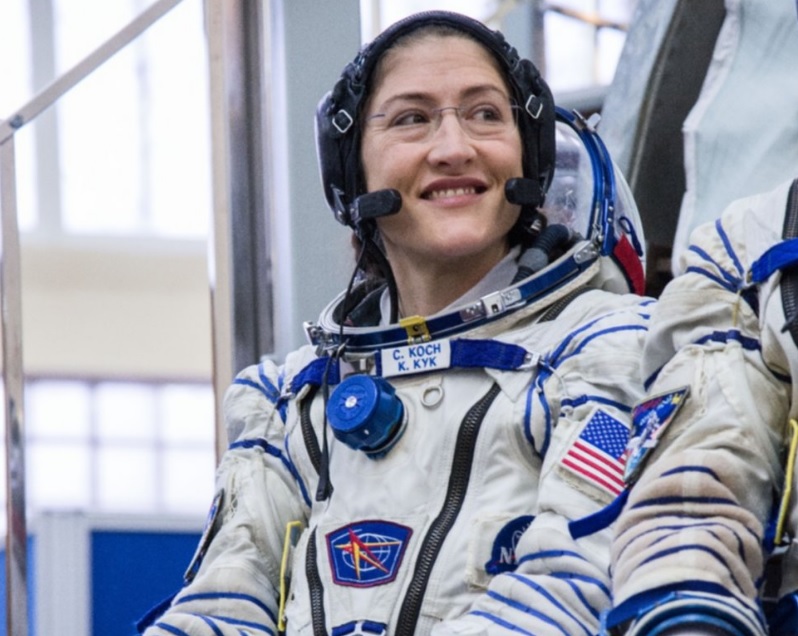 "As currently scheduled, the March 29 spacewalk will be the first with only women," said NASA spokeswoman Stephanie Schierholz.

The walk is part of the 59th Expedition that has more women on its team besides the astronauts, as flight controller of the Canadian Space Agency there is Kristen Facciol who will support them on the ground control at Johnson Space Center in Houston.

"I can not contain the emotion," Facciol wrote in a tweet when she discoverd her role in this expedition. 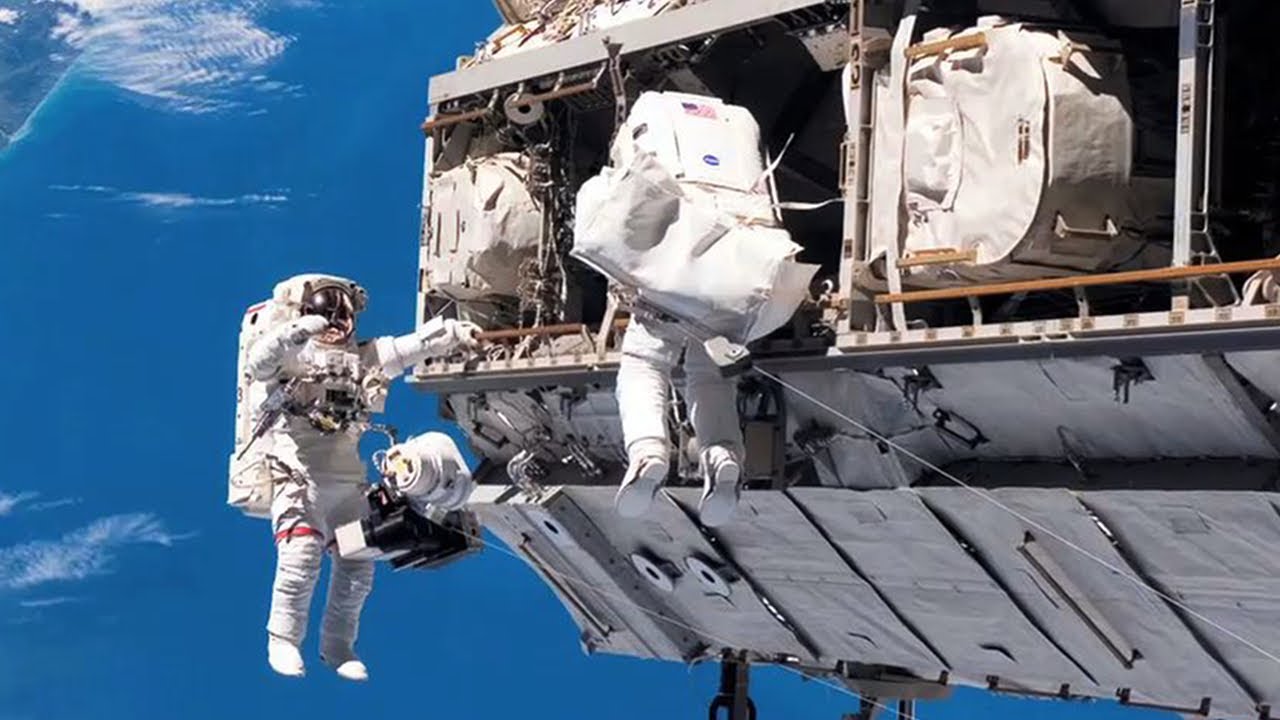 In addition, the principal flight director will be Mary Lawrence, and Jackie Kagey will be the lead controller of the EVA.

Koch, one of the astronauts who will walk through space, wrote on her Twitter account that they performed the latest test of the systems and their suits before launch.

Spacewalks are carried out to repair the facilities of the International Station, conduct scientific experiments and test new equipment.

NASA science is focused on better understanding Earth through the Earth Observing System, advancing heliophysics through the efforts of the Science Mission Directorate's Heliophysics Research Program, exploring bodies throughout the Solar System with advanced robotic spacecraft missions such as New Horizons and researching astrophysics topics, such as the Big Bang, through the Great Observatories and associated programs.

Since 1998, 213 spacewalks have been conducted from the International Space Station.