It's 86 feet long and was created entirely with a 3D printer. Shanghai is now home to the world's longest 3D-printed concrete bridge, produced by a team from the Tsinghua University School of Architecture in Beijing.

The pedestrian crossing was modeled on the famed Zhaozhou Bridge, which was built between 589 and 618 in Hebei province, northern China, and is the country's oldest standing bridge. That crossing was made from limestone slabs, while the new structure, found in Shanghai's Baoshan district, was created using far more modern construction techniques. 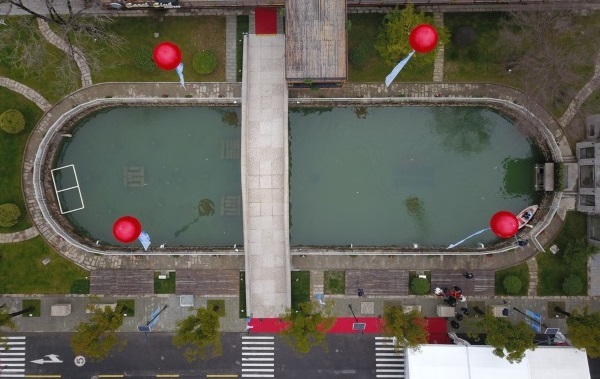 The record-breaking bridge may not be as beautiful as its ancient predecessor, but what it lacks in aesthetics it makes up for in technology -- it was produced in just 450 hours and cost just a fraction of the usual price. 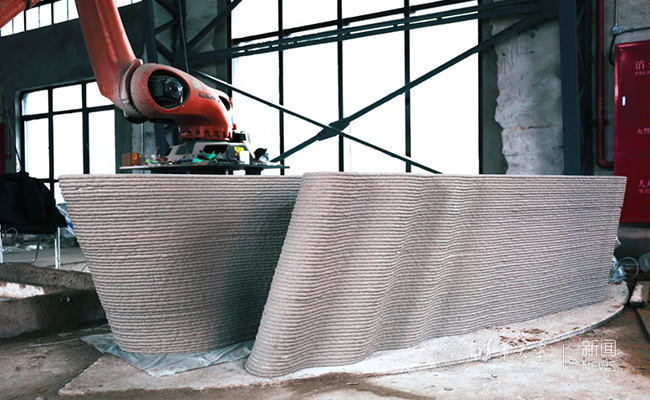 Designed by professor Xu Weiguo, the bridge's body consists of 44 3D-printed concrete units, each measuring about 3x3x5 feet, while the flowing sides are made from 68 separate concrete slabs. The bridge was printed piece by piece, using two robotic arms and technology developed by Xu. Tsinghua University claims the project cost a third less than a standard bridge of equivalent size. 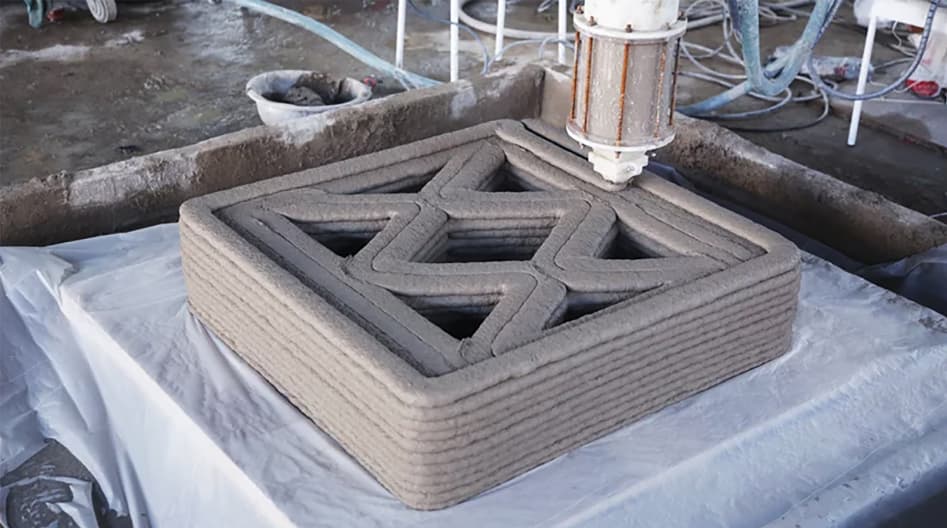 Before construction started, a smaller model was created to test the design's integrity and prove its ability to support pedestrians. The bridge also contains systems that monitor internal stress and strain, helping its designers to track the structure's condition in real time.