Sundance Festival, Where Virtual Reality Filmmakers are Evolving Beyond VR

It was bound to happen. When you work with the folks in the room who always want to be the first to take a risk, the first to play in a new sandbox, they're never going to be the ones to stay in their lanes. And when you talk to the first filmmakers who took the dive into making movies for virtual reality, it only stands to reason that they wouldn't stick with just VR forever.

"I think that VR movies were a stepping stone," says Edward Saatchi, whose company Fable is rebranding itself as a "virtual beings" company after launching as a VR film outfit just last year. "I think we should admit that VR movies are not going to replace cinema." 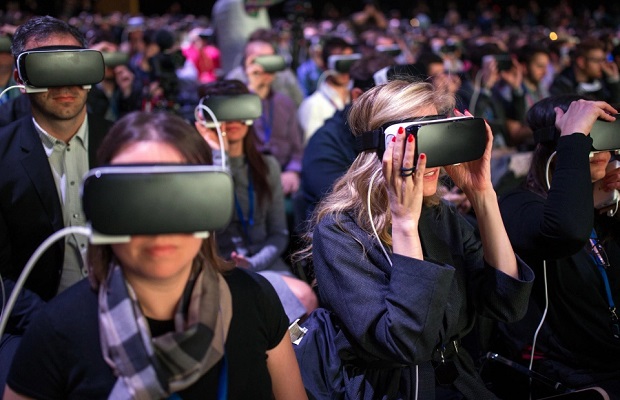 Evidence of this is all over this year's Sundance Film Festival. For years now, the Park City event has been a bellwether for the next trends in experimental filmmaking. Five years ago, Sundance's New Frontier program proved to be a launch pad for the VR filmmaking boom that was coming. In 2019, there are still a lot of virtual reality projects, many of them from longtime VR creators like Felix & Paul, but some, like Saatchi, are branching out and incorporating augmented reality, artificial intelligence, and connected devices into their interactive storytelling.

This is happening as traditional studios are just starting to get into the film-festival VR game. Disney, for example, brought a project called Cycles to Sundance this year—the studio's first-ever VR animated short. Three years ago, 20th Century Fox brought a VR experience based on The Martian. The list goes on and on. Meanwhile, VR films started getting the kind of seven-figure acquisition deals typically reserved for 2-D filmmakers who sold their movies to studios or cable outlets.

But as VR filmmaking got bigger, those who pioneered the form began looking at formats beyond those provided by VR headset manufacturers like Oculus, Samsung, and HTC. Part of it came from curiosity around new technologies like those coming from Magic Leap and Apple's ARKit. But the other part comes from changes in the marketplace, says Gabo Arora, cofounder of VR/AR/AI company Tomorrow Never Knows. In the boom years, lots of startups were getting into VR filmmaking, but cost, comfort, and complexity have limited the technology's consumer audience. (Turns out not everyone wants to strap a screen on their face!) So the innovators went looking for new platforms. It's a move that opens the on-ramp for new converts, and provides new ways to tell stories, but also means less folks are willing to invest time and money into something that's just VR.

"We're finally going into an experimental phase where people have to hustle and think about how new technologies can merge together," Arora says. "What's happening has kind of, in a Darwinian sense, purged the kind of get-rich-quick folks." 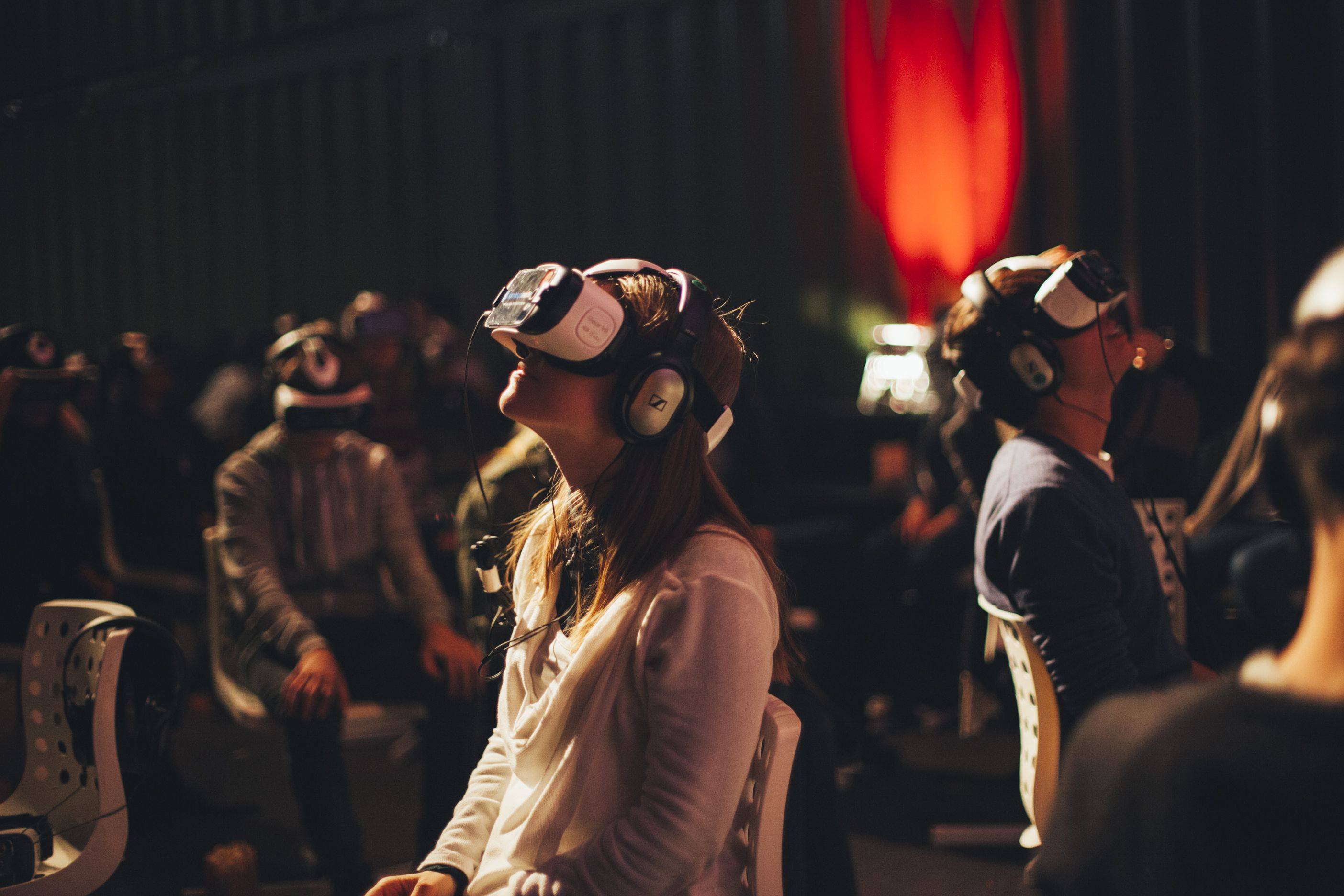 Anyone who has stepped away from VR as a storytelling platform, though, has turned to a different medium instead—or been replaced by someone who has. Shari Frilot, who has curated New Frontier since long before VR came on the scene, notes that this year "not only is there an expansion of VR, there's also AR and AI and all these formats that are coming into play. The Magic Leap platform really promises to be something very significant." These new projects, she adds, focus more on "biodigital" interaction, which she defines as things as common as using an app like Lyft to get a car in the real world to something like Mica, a mixed reality/AI hybrid from Magic Leap that in its Sundance description says "I contemplate my place in your world. Be my collaborator … Join me at the beginning of my existence, to pull from the past and create the future." Creepy? Sure. But does it mean interactive filmmakers don't want you just sitting/standing around in some goggles? Yes.

"What's really reflected in the show this year is that the human body is integrated into the frame of the experience," Frilot says. "I was looking at the lineup and realized there was a physical body in every single one of these projects."

That's even true for the latest project from Oculus itself. The Under Presents, which debuted at Sundance, uses Oculus Quest to put users in an interactive theater experience where the characters in the VR space are actually being played by Quest-wearing actors from the New York-based theater collective Piehole. (The project will be made available later this year.) And Saatchi's company, Fable, is not only rebranding itself, but is doing so with the stated goal of "building the first virtual being"—and AI-enabled character "with whom you can build a two-way relationship" (think a Lil Miquela-meets-Alexa sort of entity who "lives" in your house via AR or some similar technology). That may not sound biodigital or corporeal, but without their humans to interact with, virtual beings don't really have anything to do.

This level of experimentation is what will bring on the next wave. The folks who did it the first time with VR will likely do it again with AR, AI, and other tech. Such is their nature. Chris Milk, who was among the first creators to bring VR to Sundance, notes that his early work was in interactive films and Arcade Fire's HTML5/Google Chrome-powered The Wilderness Downtown—and now, he says, experimental projects like that are reemerging.