Multinational AI corporation Advanced Micro Devices (AMD) has taken a leading role in the next installment of the Alien franchise. In a stroke of brilliant marketing, the new Meet Walter teaser for the upcoming Alien: Covenant film functions equally as an introduction to Michael Fassbender’s leading role, and an advertisement for AMD’s growing stakes in the 3D printing industry.

The short film showcases the innovative tech that goes into manufacturing Walter, a synthetic human played by Fassbender, in a teaser-turned-in-world-ad that effectively blends science fiction and reality. 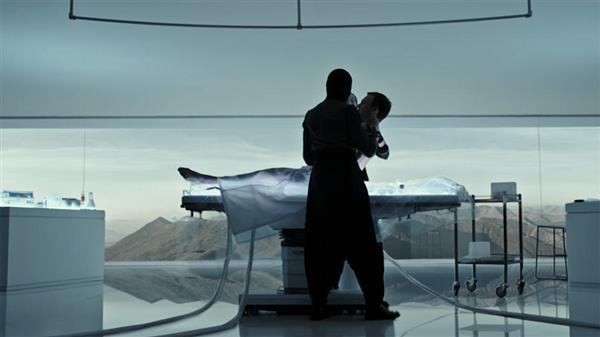 Meet Walter opens on a sleek, chrome laboratory, where an innocuous human shape lies covered under a glowing white sheet. Two futuristically dressed lab attendants enter with clip boards, dramatically throwing off the sheet in slow motion. Laid bare before us is the titular Walter, or, at least, his 3D printed exoskeleton.

Over the next two and a half minutes, a series of poetic closeups illustrates Walter’s expertly done plastic anatomy, as a 3D printer completes the final touches, and a microchip (helpfully manufactured by AMD, complete with logo) is inserted into his cranium. Finally, Walter’s body is filled with fluids, et voila: Michael Fassbender stands up, alive and well, and apparently cognizant.

While Meet Walter doesn’t really offer any hints about the plot of Alien: Covenant, the Luke Scott-directed teaser does tell us a fair bit about how androids are manufactured in the Alien universe, and the key role AMD’s microchip plays in that process. 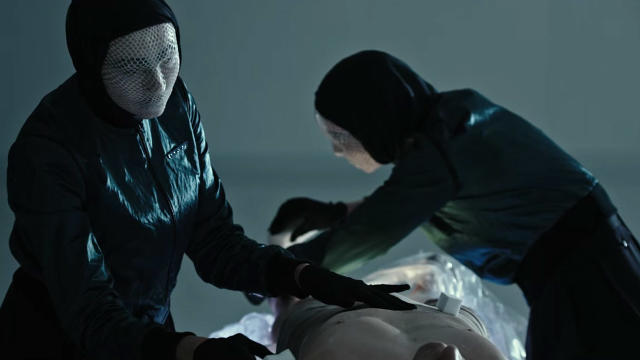 “This [concept] struck a chord,” says Karl Stewart, President of 48 Communications, the marketing firm behind the AMD-focused teaser. “It allowed us to show AMD not only in the right light, with machine intelligence and artificial intelligence, but it’s an elevated story that allows us to show AMD both through the fictional use of where AI could be, as well as the application of real-world-today technology in application and other facets. It wasn’t just, ‘let’s put a logo on an android,’ it’s the full 360.”

The idea of creating an in-world advertisement around the character of Walter quickly materialized. Director Luke Scott (son of original Alien director Ridley Scott) then refined the central concept, deciding to show fans, for the very first time, how the synthetics of the Alien franchise are actually made.

According to Scott, 3D printing was a natural choice. “I took a lot of reference in the biomedical world about 3D printing limbs and organs, going down to the molecular level about how Walter is produced from a genetic level and grown traditionally in an artificial womb,” says the director. “Or is he—is it—created as an adult version, and then the information is implanted via the AMD chip?" 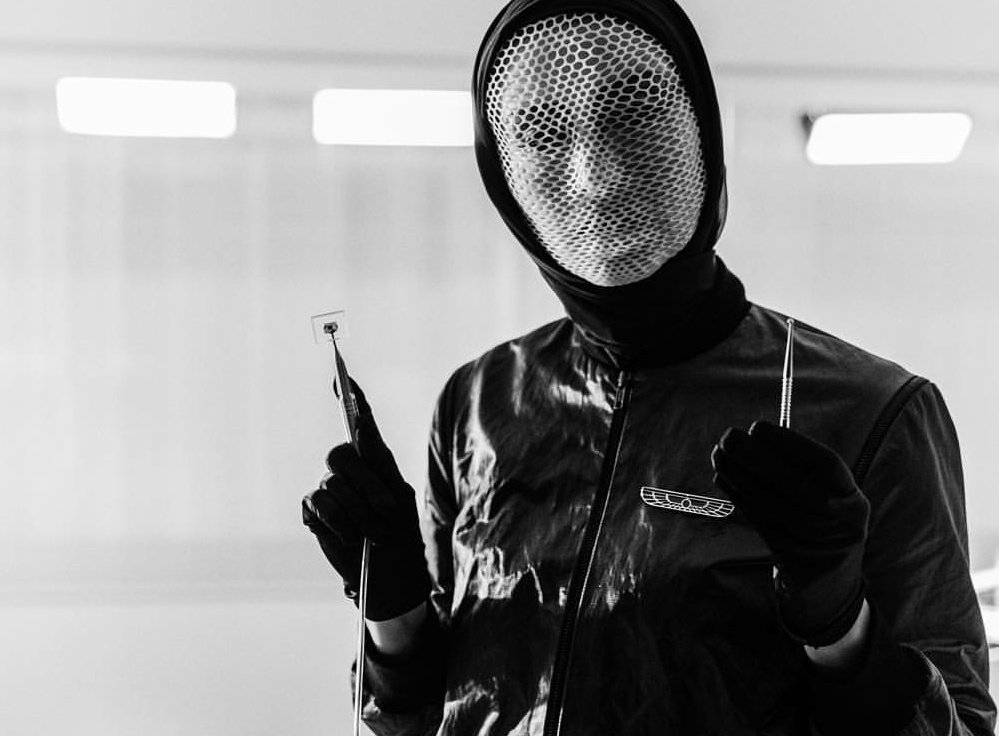 "We decided he was an adult, and 3D printed an exo-skeleton. There was a desire to put red and fleshy stuff in there, and we said, 'No, no, no,' to the designer. 'You can't do that.'”

As far as AMD is concerned, the teaser has clear benefits. After all, Meet Walter serves as compelling branded content starring Michael Fassbender: it’s a solid opportunity for AMD to show the world what they do and what their chips are capable of, while establishing themselves as a leading AI player.

“It really does show artificial intelligence in a light where, when the android comes to life, it makes its own decisions," explains Stewart.

The teaser has a clear advantage for both Fox and the Alien franchise as well. By lending a real world grounding to Alien: Covenant, the AMD tie-in creates a more immersive experience for audiences.

"What’s so cool about the Alien universe is that it’s the future, yes, but it’s still very much our world. So having AMD build the chips for a Weyland-Yutani android is not an unreasonable thing that could happen. That’s why it all makes sense—it’s not just to shove a product placement in something, it’s to root fantasy in reality and create a real world where people say, 'This could actually happen.'"

Meet Walter also shows what is already happening in the AI industry, and the important role played by 3D printing in those technological developments. And that, Alien fans, is not just the stuff of science fiction.