The new great appointment in the FIFA 19 videogame calendar promises to bring together the best players in the world.

The International Federation of Associated Football (FIFA) announced the selected ones that will be part of the first World Cup of virtual football teams that will race in the FIFA 19 videogame called the FIFA eNations Cup, as well as the host city that will be from April 13 to 14. 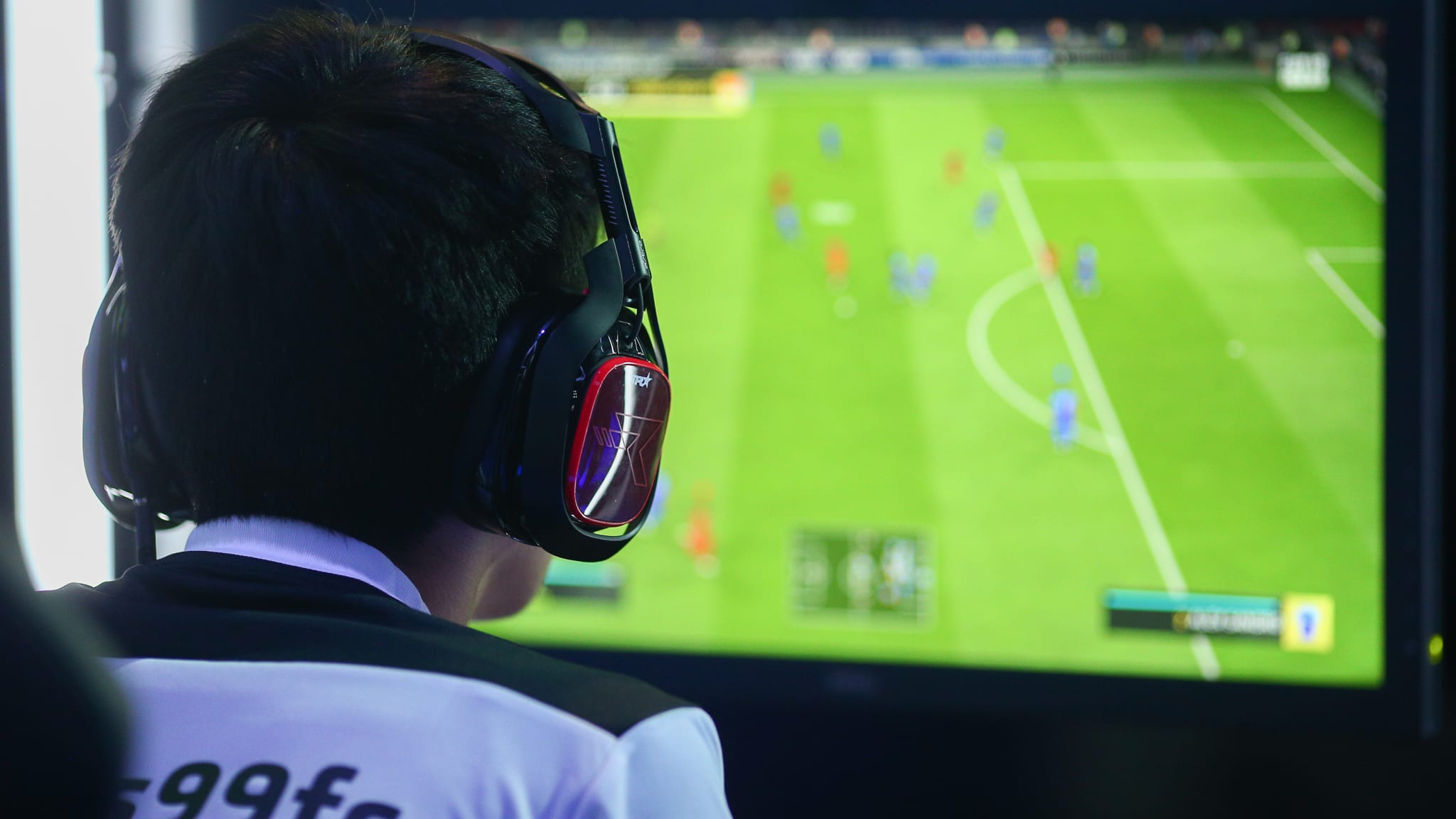 As one of the main events of the competition calendar organized by the company behind the football simulator EA SPORTS, the FIFA eNations Cup is a new initiative of FIFA in the field of virtual football. It will have the national teams of the six confederations (CONCACAF, CONMEBOL, CAF, OFC, AFC and UEFA) and an accumulated prize of €100,000 for the champion.

In addition, the selected players will also have the opportunity to win up to 1,500 points of the FIFA 19 videogame very important for the FIFA Global Series 19, the world ranking that classifies players to the traditional eWorld 2019 Cup, the must-attend event for every professional football videogame. 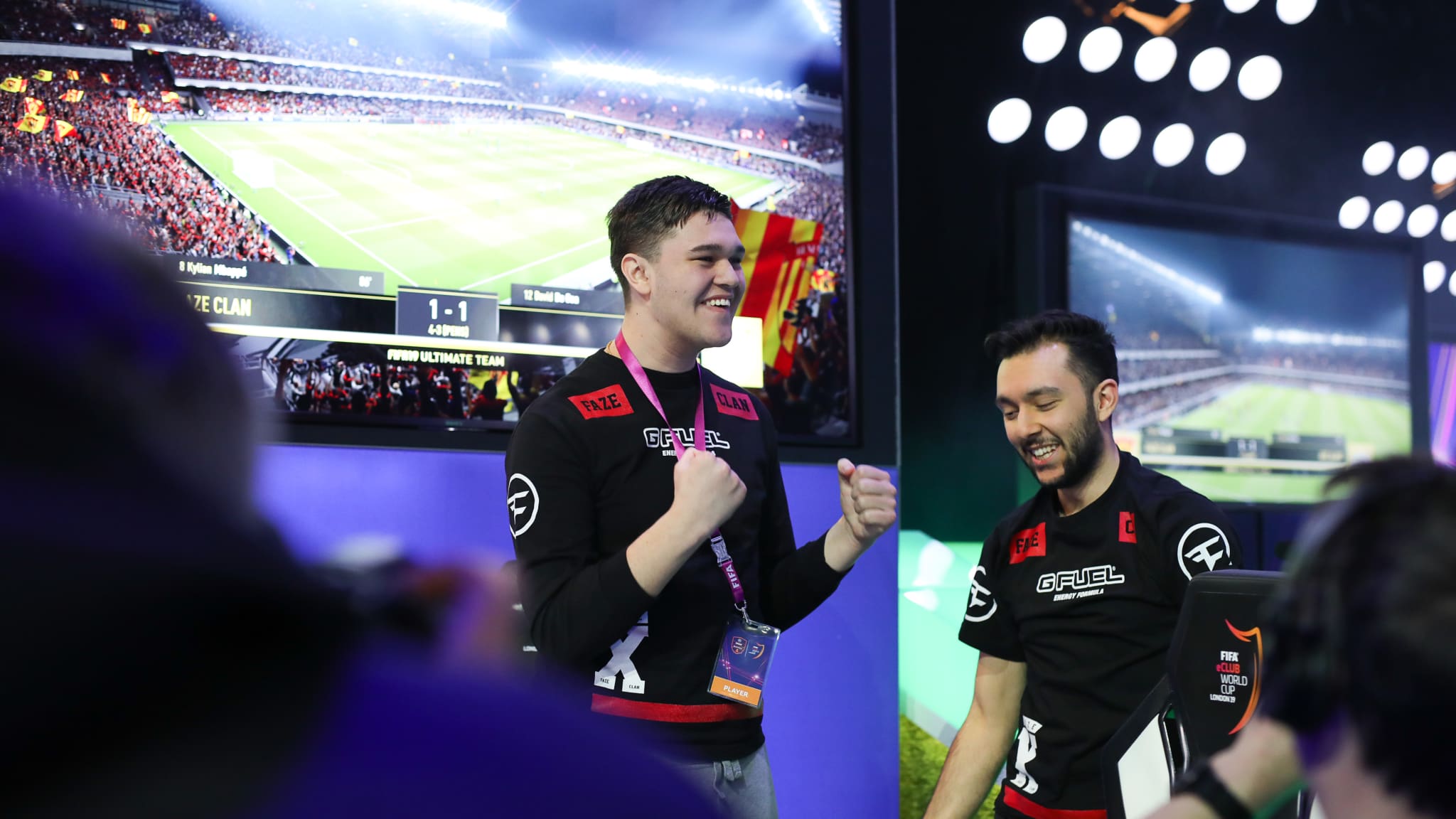 Although at the time of the announcement they were 16 selected, FIFA decided to raise the bet to 20 countries that will be the protagonists of this first world cup of virtual football selections.

"With 20 of the best nations in the world facing each other, the first inaugural FIFA eNations Cup will offer another great example of the passion and excitement that Football has to offer, as well as giving them the opportunity for players and associations to run for national pride and international glory "said Christian Volk, Director of eFootball & & Gaming at FIFA.