From Human to Cyborg: Who is Neil Harbisson, the first Cyborg in History

Neil Harbisson was born with the peculiarity of seeing the world in white, gray and black; a rarity called achromatopsia. But an antenna implanted in his skull allows him to hear the colors. This artist is the first cyborg recognized as such in the world and advocates for the rights of transspecies: humans who are biologically linked to technology.

Every 15 minutes the bell of a church near the house of Neil Harbisson in Barcelona sounds. The sound travels to him and, every time, the same sensation floods. Each chime hears "in turquoise." In other places "they sound red or orange" -like the voice of someone who is interviewing him on the phone-, but in his neighborhood, it always sounds "in turquoise."

Harbisson, an artist born in England but raised in Spain, sees in gray scale because of a pathology called achromatopsia. The color, for 20 years, was forbidden. Until in 2004 he underwent an operation to implant a device in the skull that allows him to hear colors (and see sounds). "I have been affected by the way I perceive the city" he said. 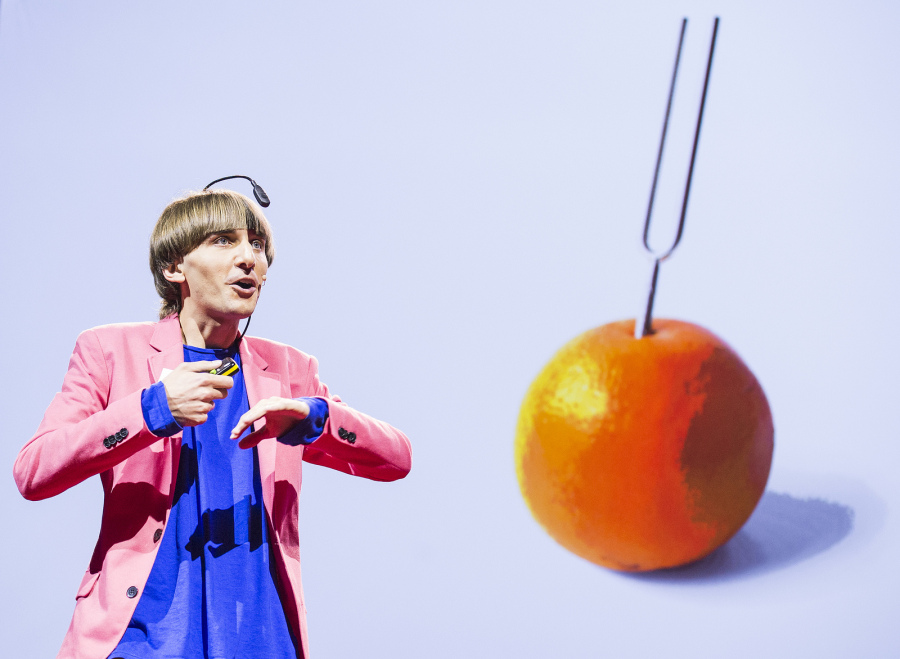 It took Harbisson several weeks to adjust to the new sensations. I had never thought that the world was full of so much color. He was overwhelmed, tired and had several headaches (or antenna pain?) But, little by little, his brain got used to and, with him, the whole body. "Anyone who adds a new organ and a new sense needs a time of adaptation," he explained.

A sensor detects the spectrum of light in front of it and transmits it in the form of sound through a chip installed in the back of his head. The chip converts colors into sound waves. The correct way to describe it is a vibration inside the skull.

There is a sound (or musical note) for each color. For example, if we could hear the frequency of the red color, we would hear a note between C and D minor. Red is the color with the lowest frequency and the highest is violet. A piano, which is black and white, is, in reality, a palette of colors. And there are colors and sounds constantly. Harbisson can differentiate more than 300 colors and even capture more colors than the human eye, such as infrared or ultraviolet. There is, then, silence. "The chip to receive color has no switch," he said. 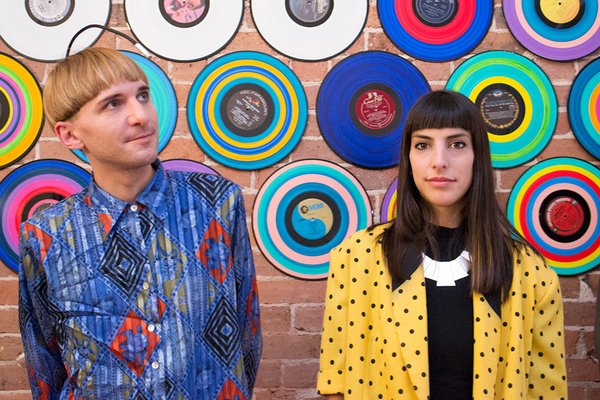 At first, Harbisson used headphones in the bone to hear the sound of color through his ears, but once the antenna was implanted, the color vibrates the chip, which transforms into an internal sound that travels through of the skull using bone conduction until it reaches your auditory system. It is the only human between 7,000 million that has this capacity. But this is not alien to nature. Underwater, a dolphin listens through a bone that leads sounds to the middle ear.

As if that were not enough, the artist is a senstronaut. In addition to the mentioned chip and two to hold the antenna, it has another that is Bluetooth. "In my head what I have is Bluetooth," he said. Its utility is to connect to the internet. "I have the possibility that they send me images (directly to the brain) or hack me," he added. The last thing has already happened. He is a senstronaut because he can connect to the live broadcast of the International Space Station and extend his sense of color to space. "I receive colors from space and that allows me to explore it without being physically there. The Internet is a sensory extension, "he said. This may seem a little crazy today, but perhaps in the future it will be a fundamental piece for the interplanetary connection. 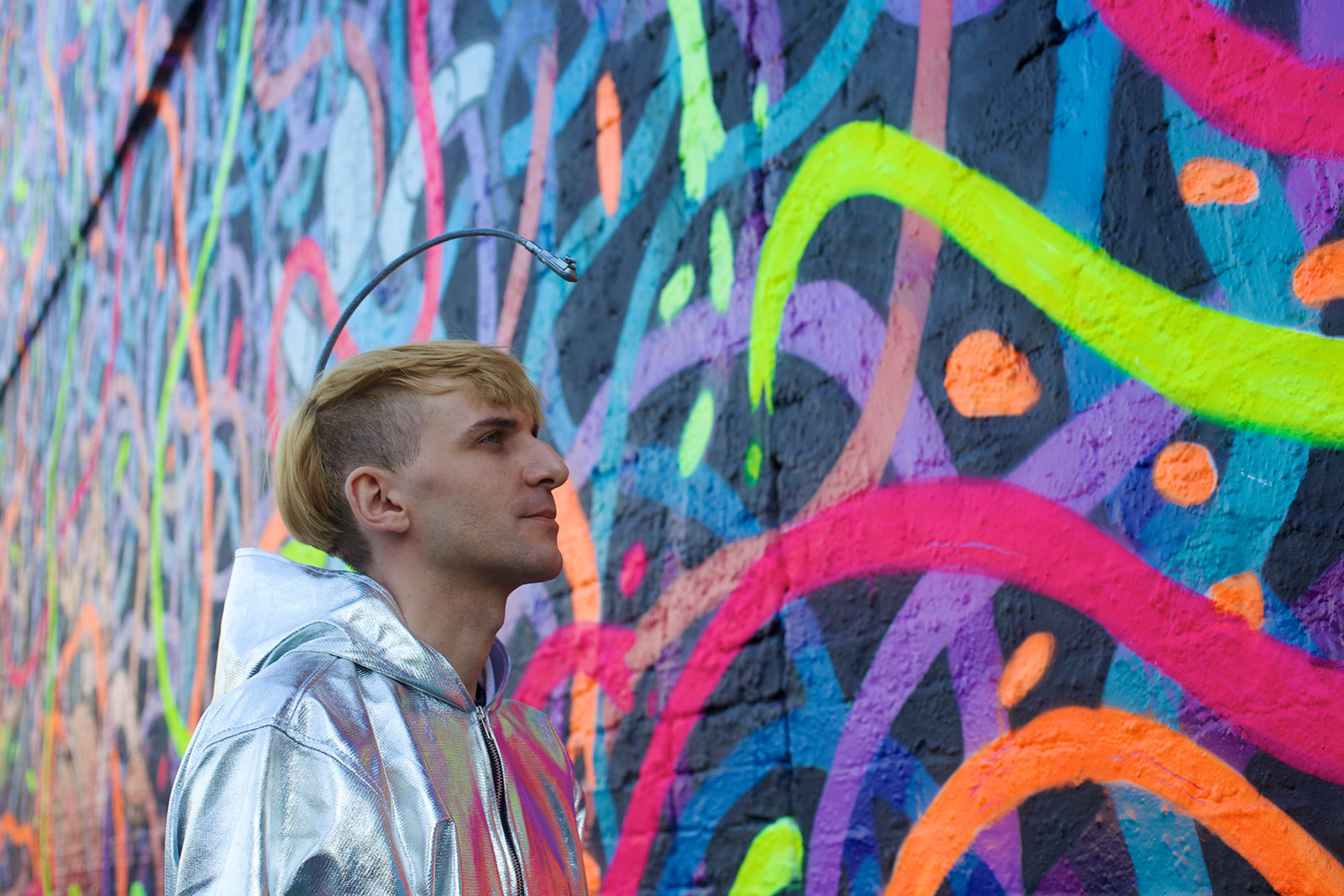 The Cyborg Foundation was created in 2010 by him and Moon Ribas - a dancer who has a seismic implant in his arm that allows him to perceive earthquakes in real time anywhere on the planet through vibrations - to help humans become cyborgs, defend the rights of cyborgs and promote cyborg art. "We defend the freedom to design ourselves and the right that these senses and organs are thus identified and not as electronic devices," he said. Harbisson does not carry an antenna, he has an antenna. It is implanted in your skull and is part of your body. And he got recognized by the English government and with it appears in the photo of his passport.