Nintendo announced a Labo VR kit for the Switch

Nintendo announced a new addition to the Labo line: a cardboard construction set that includes will bring “simple and shareable” virtual reality experiences to Nintendo Switch. The Nintendo Labo: VR Kit is described as a “unique first VR experience” that will be made available on Apr. 12 for Switch.

The Nintendo Labo Toy-Con 04: VR Kit for Switch will arrive in North America and the UK on 12th April. It features six new Toy-Con creations and will be available in two primary configurations. One includes all of the Toy-Con creations for €80 and the other is a starter set for the more affordable price of €40.

This is what I´ve got from the Nintendo press release yesterday:

Nintendo Labo: VR Kit: Available at a suggested retail price of €80, the complete Nintendo Labo: VR Kit includes the Nintendo Switch software and materials to build all six Toy-Con projects – the Toy-Con VR Goggles, Toy-Con Blaster, Toy-Con Camera, Toy-Con Bird, Toy-Con Wind Pedal and Toy-Con Elephant – as well as a Screen Holder and Safety Cap. It’s a good option for kids and families who want to dive in to the full experience.

Nintendo Labo: VR Kit – Starter Set + Blaster: Available at a suggested retail price of only €40, the Starter Set includes the Nintendo Switch software, plus all the components to build the Toy-Con VR Goggles and Toy-Con Blaster, as well as the Screen Holder and Safety Cap. The Starter Set is a great entry point into the world of Nintendo Labo VR. 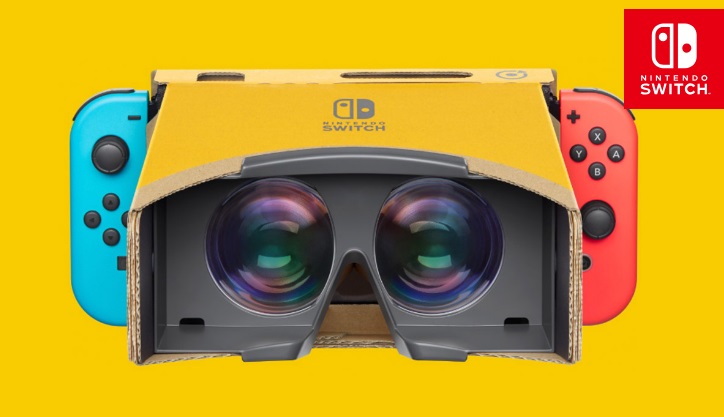 Players who select the starter set will be able to purchase optional expansion sets, available exclusively online for €20 each: 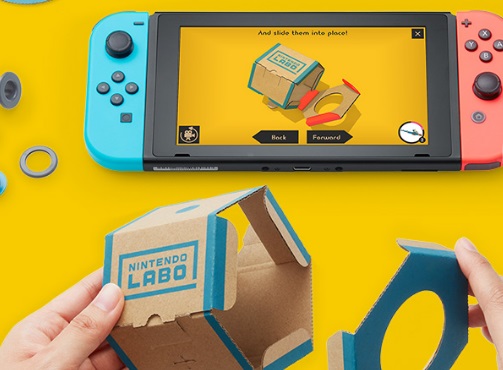 Nintendo Labo: VR Kit offers six new Toy-Con creations to build, including the Toy-Con VR Goggles, which combine with the other creations to allow players to interact with the virtual world through imaginative real-world actions. Fend off an alien invasion with the Toy-Con Blaster, visit a colorful in-game ocean and snap photos of the sea life with the Toy-Con Camera and so much more.

Nintendo Labo: VR Kit encourages passing around the Toy-Con creations among a group of people so everyone in the room can easily join in on the fun. To help encourage this social gameplay, players simply slip the Nintendo Switch console into the Toy-Con VR Goggles and hold it up to their eyes to explore numerous games and experiences – no head strap needed.

Specially, videogamers communities are very happy about this new release. Let's see how does it go for Nintendo this 2019.