It's Over for Blu-Ray

Although many would believe that it is a device that in full 2019 is still working, the low sales show otherwise, which is why companies like Samsung have decided that they will stop manufacturing. The decision not to produce more Blu-Ray players is based on the fact that the device is dying little by little due to the lack of profitability.

With all the technological advances that are developed day by day, it is common to see that many others are being forgotten and one of the most recent examples is the Blu-ray players. 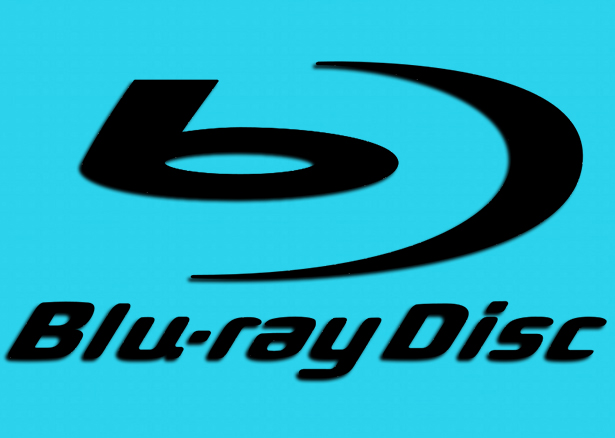 The South Korean company announced that as of this year the Blu-ray and 4K Blu-ray players will no longer be produced and, therefore, will not be commercialized in the United States.

This is how the future plans that included the development of more players, but in 1080p and 4K will not be carried out either. 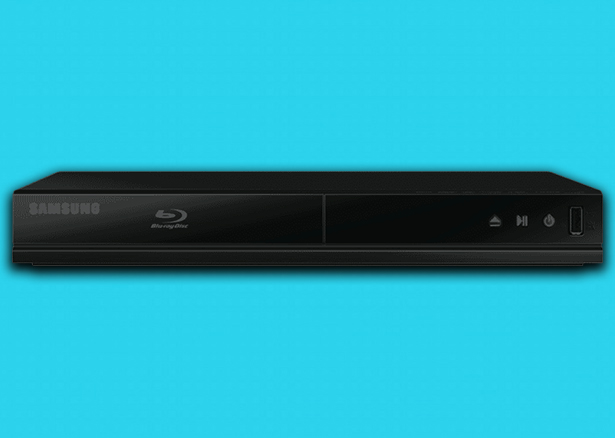 The decision may bother many, but it is the best thing to do after having red numbers and having lost the battle against the streaming platforms, which gave users the opportunity to watch any movie or series without having to be buying their discs in physics.

At the moment Samsung is one of the first companies to bring to light their move, but it is expected that as the months pass more and more companies will join and let the Blu-ray players die in peace.