How Hela's Helmet Was Created for Thor: Ragnarok

Thor, Loki, the Hulk and Valkyrie team up to try to save the world in Marvel's latest superhero extravaganza "Thor: Ragnarok," yet it's the film's new villain Hela (played by Cate Blanchett) who steals the show while wearing her antler-like headdress.

The talented team of costume and prop fabricators at Ironhead Studio created Hela's memorable costume using none other than a 3D printer. 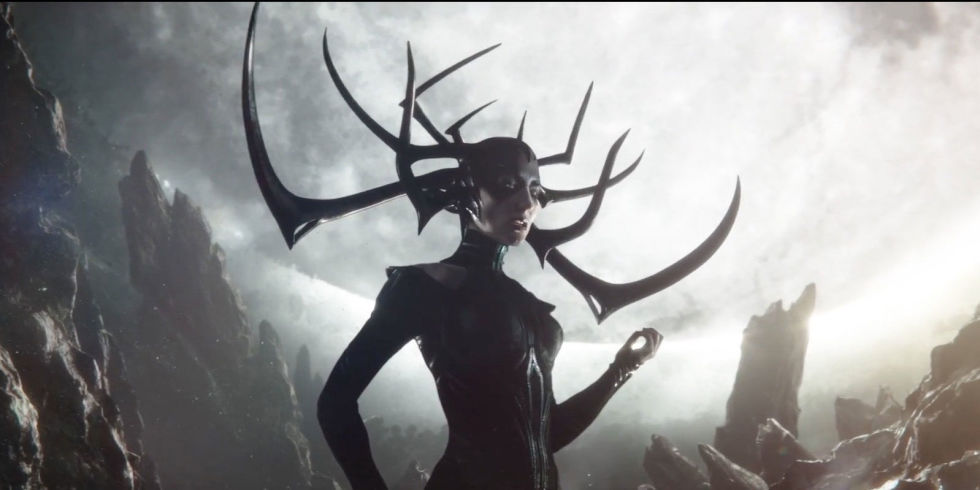 In a video, posted on Sunday from Adam Savage's ("MythBusters") webseries "Tested," Ironhead Studio's Jose Fernandez explains that Hela's antlers and headpiece were designed using a scan of Blanchett's head.

The pieces were 3D-printed and assembled by hand to make the final prop.

"It was a great challenge because it is pretty big," Fernandez says in the video. "We needed to get the weight right, to get it to balance on her head and to keep it secure."

Every antler is a separate piece so some of them can be taken off the headpiece in case the director wanted Hela to wear less of them for some reason. The completed headdress when fully assembled only weighs around 4 pounds (1.8 kilograms), which is considerably lighter than it looks in the movie and up close in real life.

The video explains every aspect making the movie prop from design to the final finish, which Fernandez calls a "labor of love."