Accordingly, the first batch of testers who have been accepted to Twitter's Prototype Program are being notified via email over the course of the next few days, and those who were not accepted to the program at this time were added to a wait list. 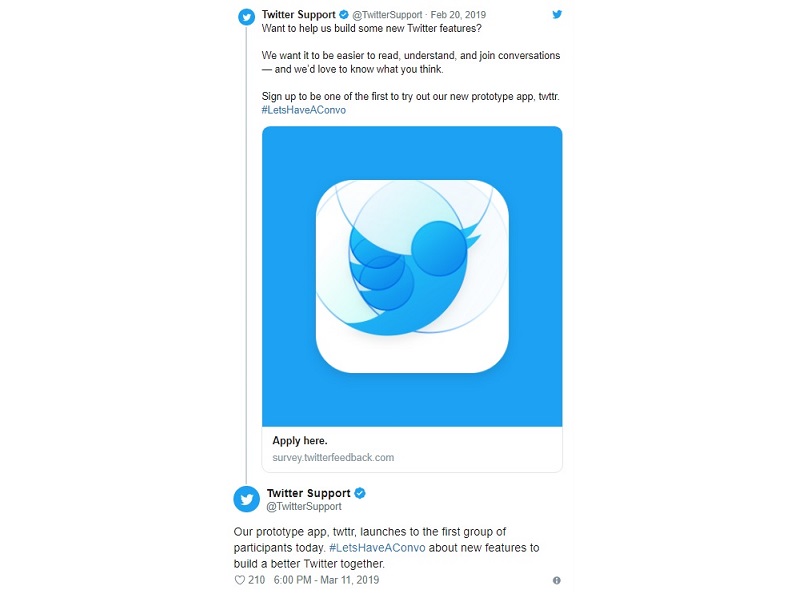 At launch, the Twttr app is going to focus on testing a new design for conversations, which is aimed at making it easier to follow replies to an initial tweet. Conversations feature a more chat bubble-like shape along with indentation and color coding.

Twitter may use its prototype app to test out additional changes that could be implemented into the main Twitter app in the future. 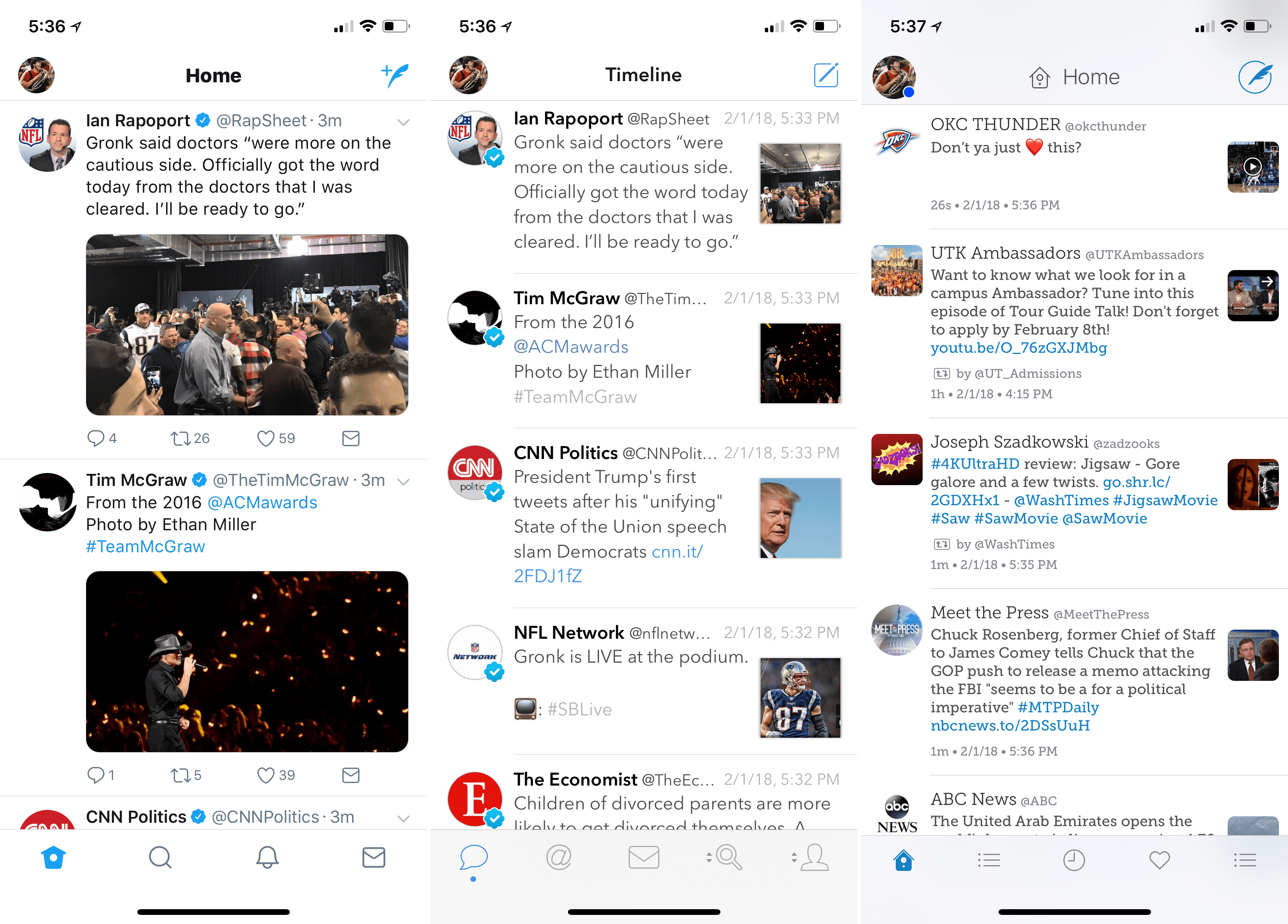 Not everyone is going to be accepted to the prototype app testing program. A few thousand English and Japanese speakers will be invited, though testers will be able to discuss the changes.

The Twttr prototype testing app is being distributed through Apple's TestFlight beta program.