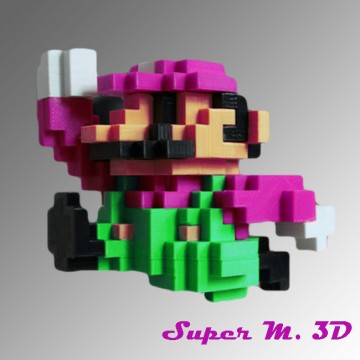 Mario is a character for a platform game published and developed for arcades by Nintendo in 1983. It was created by Shigeru Miyamoto. It has been featured as a minigame in the Super Mario Advance series and numerous other games. Mario Bros. has been re-released for the Wii's, Nintendo 3DS's, and Wii U's Virtual Console services in Japan, North America, Europe and Australia.

In the game, Mario is portrayed as an Italian-American plumber who, along with his brother Luigi, has to defeat creatures that have been coming from the sewers. The gameplay focuses on Mario and Luigi exterminating the creatures by flipping them on their backs and kicking them away. The original versions of Mario Bros.—the arcade version and the Family Computer/Nintendo Entertainment System (FC/NES) version—were received positively by critics. 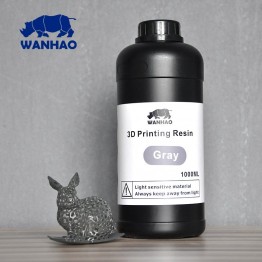 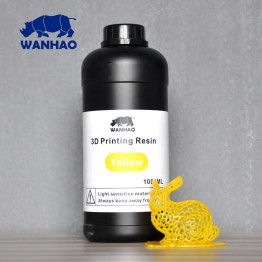 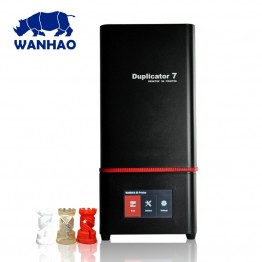 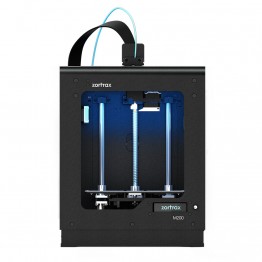