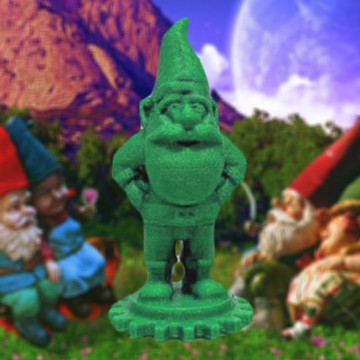 A Goblin (alt. spellings: gobbelin, gobblin, goblyn, gobling, gobelin) is a mischievous, and usually very unpleasant, vengeful, and greedy creature whose primary purpose is to cause trouble to humankind; this is the most common type according to European folklore. There is a smaller population of Goblins, however, that possess a kinder, or more neutral temperament. Regardless of the type, though, all Goblins are rumored to hold various kinds of special abilities, often magical in nature. Some Goblins possess more fairy-like powers, similar to those of a witch or warlock; other types of Goblin have more demonic abilities, only using their magic to do harm.

Many people associate the Goblin with trolls, as they have an undesirable appearance and aren’t the most benevolent creatures. However, unlike trolls who are said to reside under bridges and in forests, the Goblin typically makes a home for itself in the mountains, just waiting for an opportunity (usually deep into the night) to snatch highly valued items such as gold and jewelry. 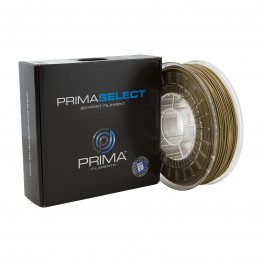 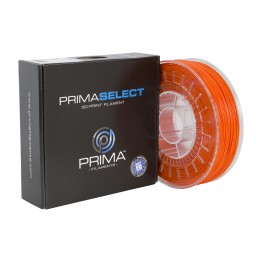 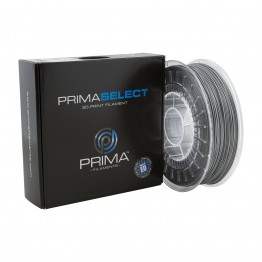 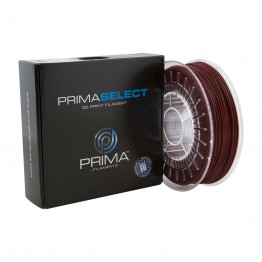 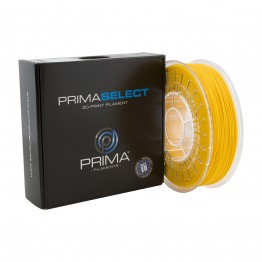