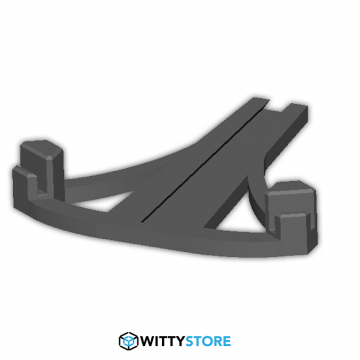 Weeks of intense R&D have resulted in a passel of exhausted kobolds and the Stinger Micro Ballista. The Stinger's designed for printing on tiny 3D printers; the entire engine, nock included, will easily fit on a 128x128mm build platform. Best yet: it prints in two pieces instead of four, considerably reducing one's time-to-Seej. The nock's been completely redesigned to fix a firing problem that' has plagued previous ballistae. We've also included models designed to fit on U.S., Euro and U.K. pennies.

This particular ballista was printed in PLA/PHA. 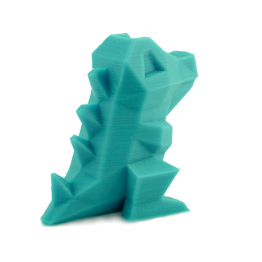 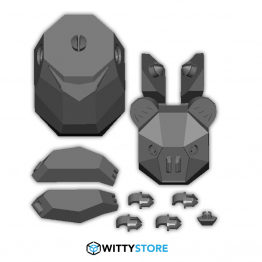 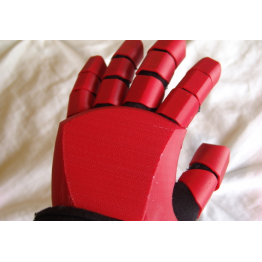 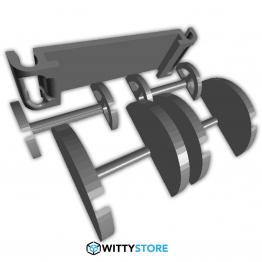 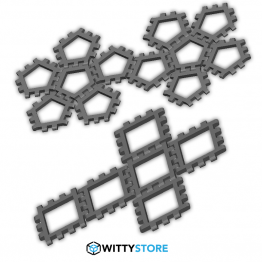