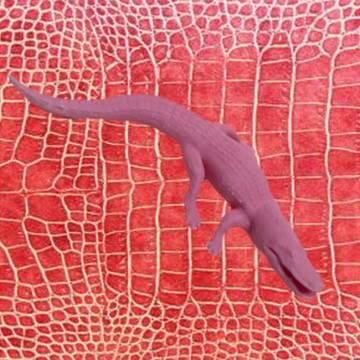 The American alligator (Alligator mississippiensis), sometimes referred to colloquially as a gator or common alligator, is a large crocodilian reptile endemic to the southeastern United States. It is one of two living species in the genus Alligator within the family Alligatoridae; it is larger than the other extant alligator species, the Chinese alligator. Adult male American alligators measure 3.4 to 4.6 m (11.2 to 15.1 ft) in length, and can weigh up to 453 kg (999 lb). Females are smaller, measuring 2.6 to 3 m (8.5 to 9.8 ft) in length. The American alligator inhabits freshwater wetlands, such as marshes and cypress swamps from Texas to North Carolina. It is distinguished from the sympatric American crocodile by its broader snout, with overlapping jaws and darker coloration, and is less tolerant of saltwater but more tolerant of cooler climates than the American crocodile, which is found only in tropical climates. 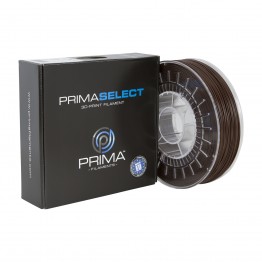 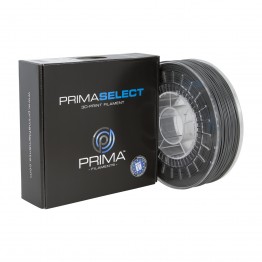 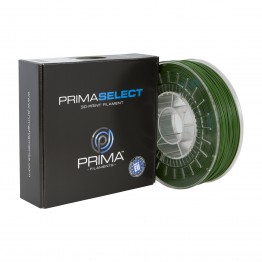