ONO and OLO seem to be just the same item but advertised with different names. Invented by the co-founders of the italian firm Solido3D, Filippo Moroni and Pietro Gabriele, this little 3d printer will surely boost interest on 3D Printing around the world.

The two have been working together in the field of 3D printing and design for over 15 years. They are also the founders of Fonderie Digitali, or "Digital Foundry" in English, a collective of different companies that have come together to collaborate on everything from 3D printers to smart cars. They have already successfully designed and brought to market (both in America and Europe) several different 3D printers.

Besides, we have to highlight the fact that ONO and OLO have brought together engineers, researchers, designers, and artists with distinct skills. A bit like us at Wittystore they have a shared passion in common, developing innovative ideas and exploring new frontiers.

Like in stereolithography, a light, in this case the smartphone light, cures photosensitive polymers, creating the desired solid object. The principle is simple, but this time it is really accessible to everyone. 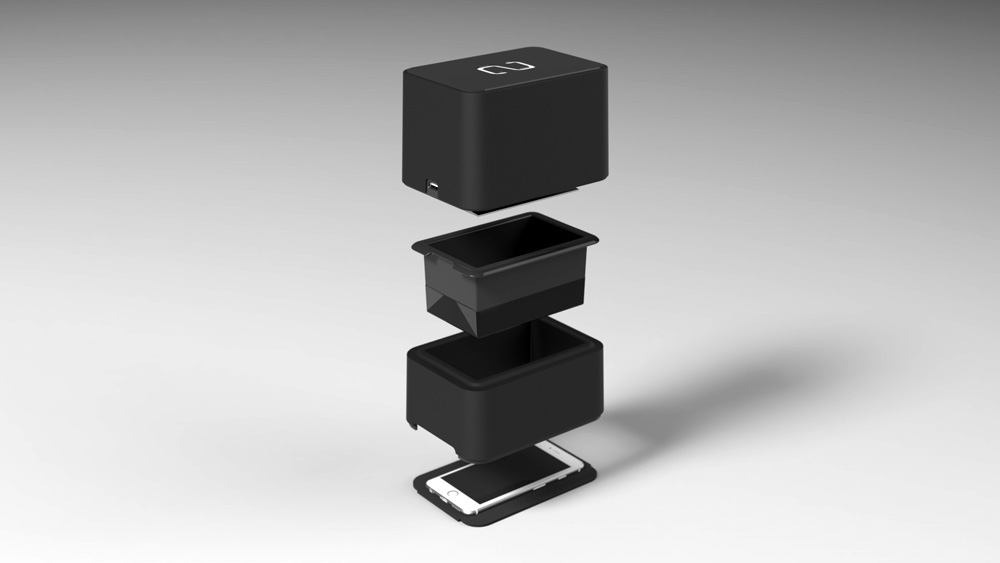 Their goal was to make the most diffused printer in the world and to develop a worldwide community around it. After 2 years of hard work, ONO and OLO have developed and grown into the first 3D printers of its class. ONO and OLO aims to put 3D printing into the hands of new users and professionals alike, expanding the possibilities for innovation and advancement of the technology across the entire spectrum of users.

Like us at Wittystore, they believe 3D printing should be accessible to everyone. This is why they set out to design first ONO and after OLO, the first ever smartphone 3D printers. 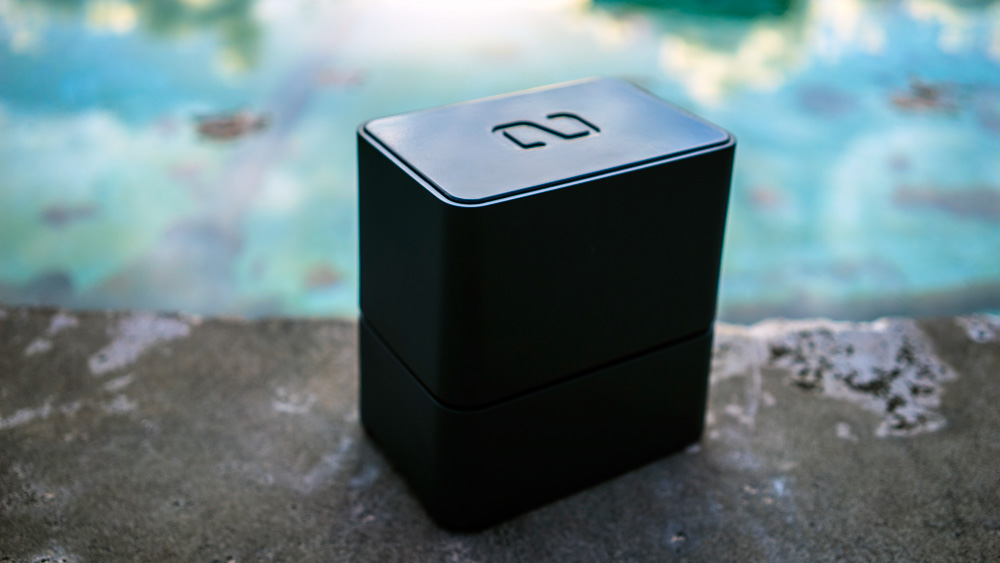 Is there any possibility to extend this to tablets?

Co-Founder Filippo Moroni answer to this question to All3DP.com on 7 Apr 2016: "We will do OLO but on our path, OLO Tab would be launched in March 2017. We would like to do it but the concept was only developed three months ago, and we have a major partner for the 12 inch OLO Pro which is provided with the screen inside and a modified light with extra power. The technology is the same, but the size is much bigger and the light is much faster. It is intended for two markets – jewelers and dentists. What we are doing now is to make the OLO Pro and the OLO Tab have almost all the same components apart from the screen and a couple of other features in the electronics. The OLO Pro is not web-based but local based."

The quality of the 3D print or the product depends on the quality of the screen. The better the screen, the better the print quality. A good phone — an iPhone 6 or a Samsung S6 — can reach an incredible resolution of 42 microns, which is very near to the top of a professional 3D printer in this class which can reach 35 microns. Our technology guarantees that the print comes out the same if you print it on the corner or the center of the screen because we don’t have a central source, and the light is not coming from a central point. We have no set-up needs. We don’t need any calibration, which makes OLO something of a genius! 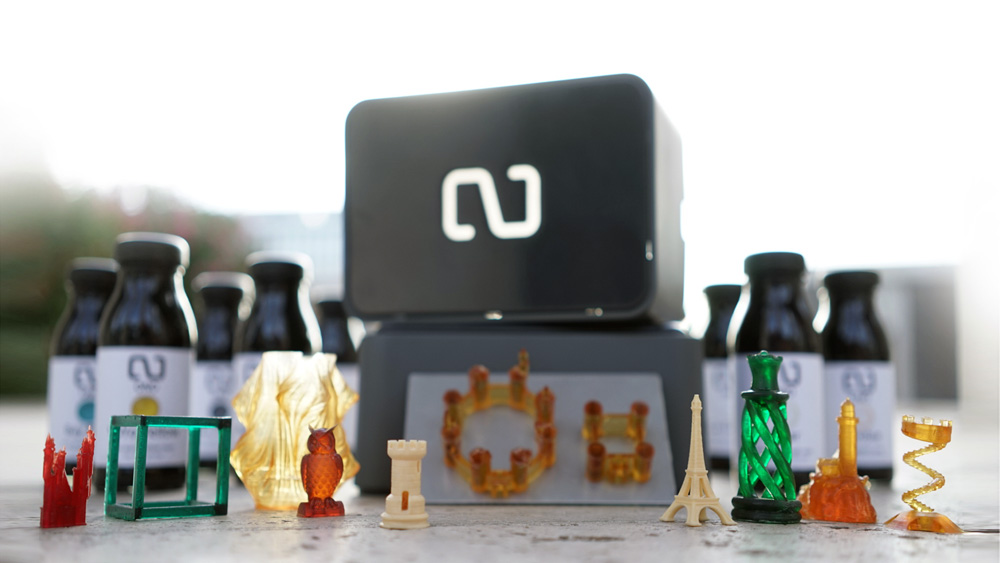 What is the average speed / layers per minute of the OLO 3D printer?

The OLO can print a single layer of a thickness of 0.035mm to 0.2mm (and of any width or length -OLO print times are independent of the XY dimensions of the object being printed) in 20-32 seconds. The time is determined by the brightness of the screen of your smartphone. For example, an iPhone 6 can print a 1cm tall object in approximately 46 minutes, or 1 inch in approximately 1 hour and 55 minutes.

Currently as many as 16,180 backers pledged $2,321,811 on Kickstarter to help bring the project to life. This is a great positive feedback.

Surely there are a lot of pros but what about cons?

Unfortunately as the phone must be in airplane mode while printing and you cannot get phone calls or texts. This is a real limit, but we can always pretend that we are on plane.

Even if OLO uncured resins are in line with many other 3D resins on the market, the resin is intended for ages +12 and may irritate the skin or damage the eyes. The resin is not edible and is not for use with items that come in contact with food.

While paper towels used to clean out the printer can be thrown in the garbage, resin disposal regulations vary state by state.

We hope to have them for purchase at our store soon. Against negative reviews Wittystore belives this smartphone 3D printer a great idea. We will keep an eye on it for you. Follow us!